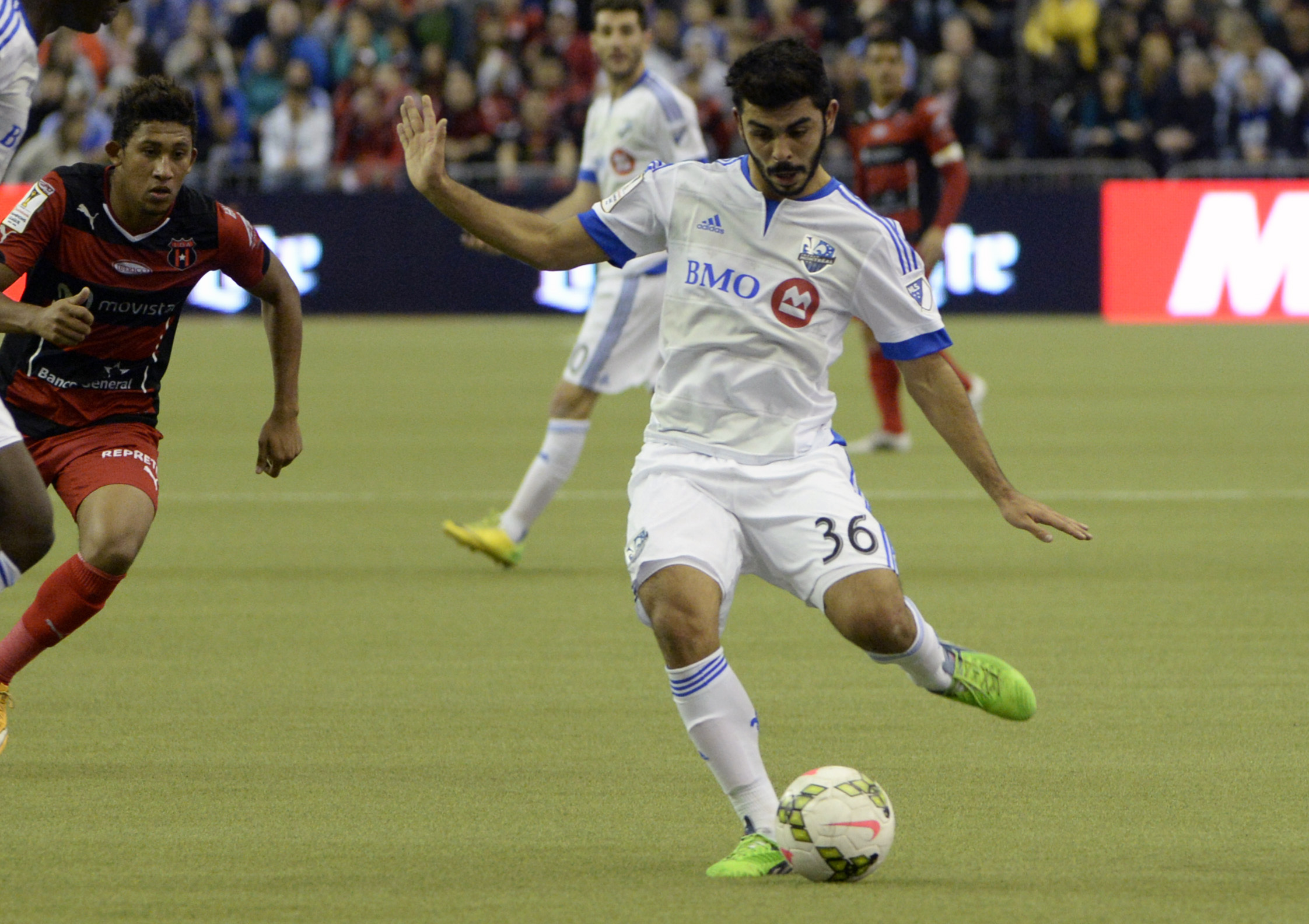 The Montreal Impact are 90 minutes from the CONCACAF Champions League Final.

But in order to become the first Canadian team to ever reach that stage, the Impact must first survive a tall order against Alajuelense on Tuesday night (10 p.m., Fox Sports 2).

The Impact surprised by grabbing a 2-0 advantage in the first leg, thanks to goals from Ignacio Piatti and Victor Cabrera on March 18, despite the absence of injured midfielder Justin Mapp. Since then, the injury woes have only gotten worse with the loss of promising rookie Cameron Porter to a torn ACL.

The Champions League success comes in sharp contrast the Impact’s league form. To this point, the Impact have sputtered in MLS and currently sit ninth in the Eastern Conference. Since the first leg, they’ve continued that shaky form, notching a scoreless draw against the New England Revolution and managing only one point against Orlando City, despite opening up a 2-0 lead.

Tuesday night’s match also provides the Impact with the additional dilemma of a road tilt in Central America. Fellow MLS side D.C. United learned of those perils the hard way, as Alajuelense ran up a 5-2 win in Costa Rica during the first leg of the quarterfinals.

Alajuelense, meanwhile, has won two of its three matches since the trip to Montreal, outscoring its opponents 9-4 in the process. The club sits fourth in the Costa Rica Primera Division table, but just one point behind second place.

Can the Impact survive their injury problems? Which players will need to step up? Do you think the Impact will advance?