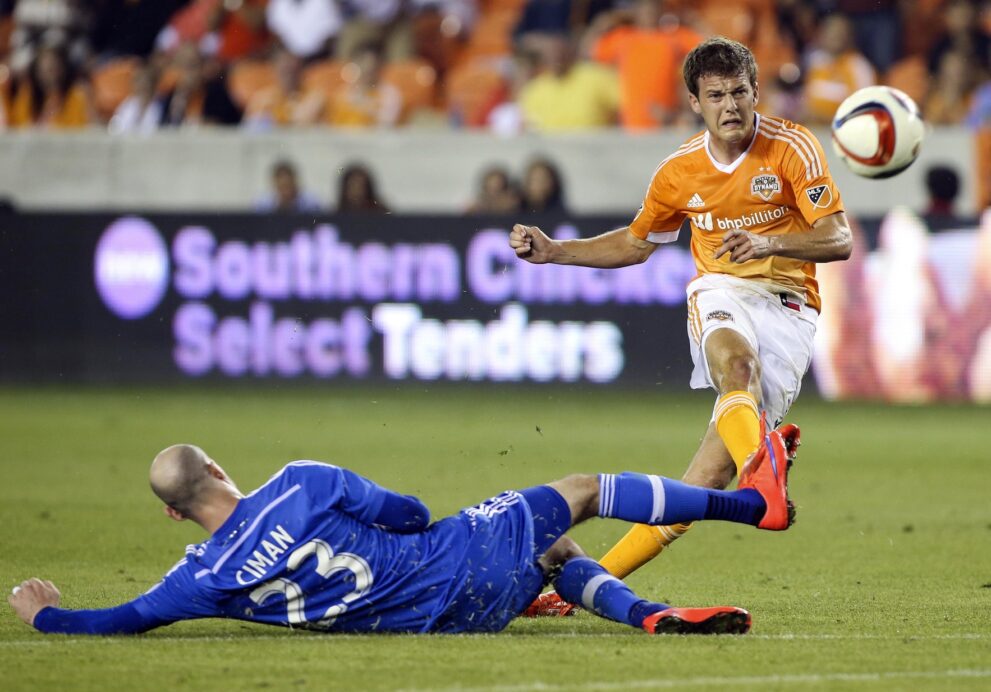 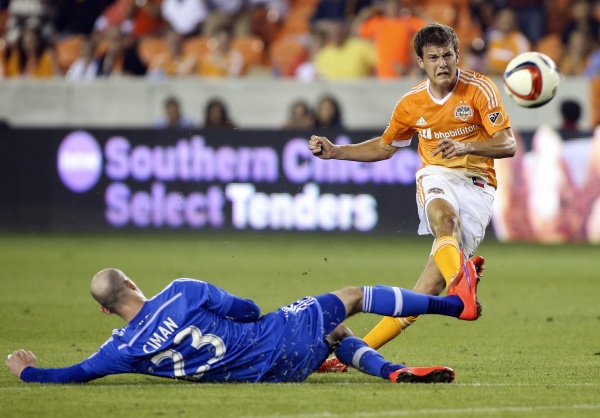 Rob Lovejoy only played 27 minutes in Saturday’s matchup against the Montreal Impact, but the Houston Dynamo rookie sure made the most of his time.

The University of North Carolina product provided a goal and an assist as a second-half substitute, leading the Dynamo to a 3-0 win while earning recognition as SBI MLS Rookie of the Week.

After being introduced in the 63rd minute, Lovejoy made his presence felt almost immediately, providing a centered pass to Ricardo Clark to earn an assist in the 72nd minute. Just eight minutes later, Lovejoy scored a goal of his own, capitalizing after winning the ball in the midfield by curling an effort from outside of the box.

What did you think of Lovejoy’s performance? Which rookie stood out to you this past weekend?