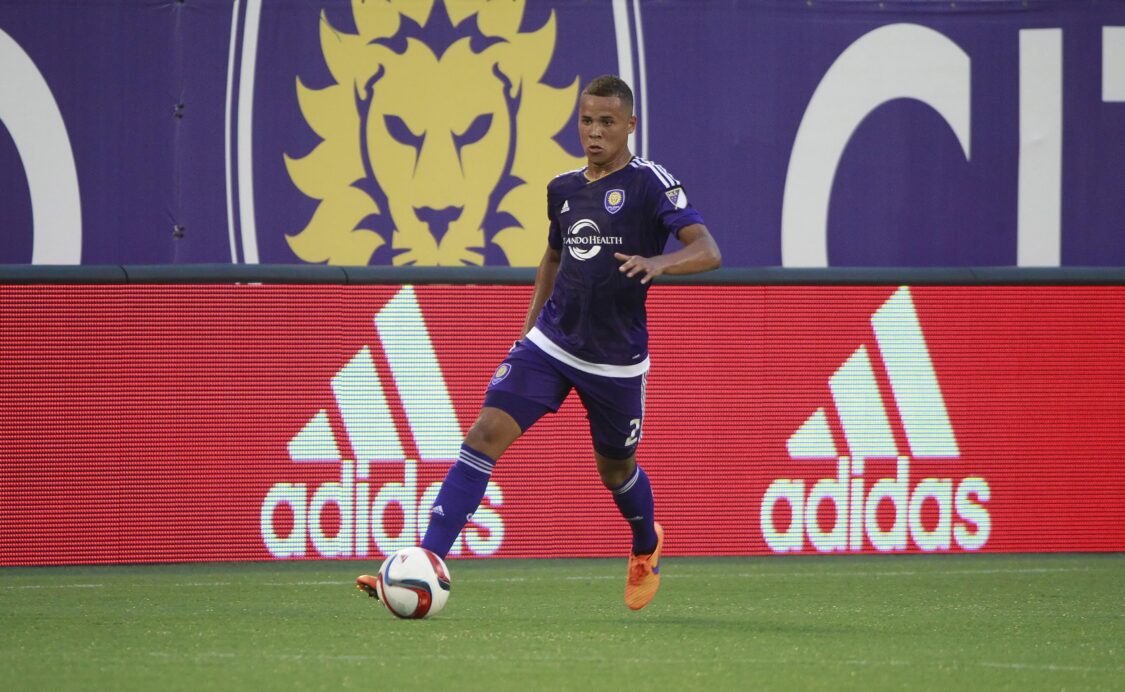 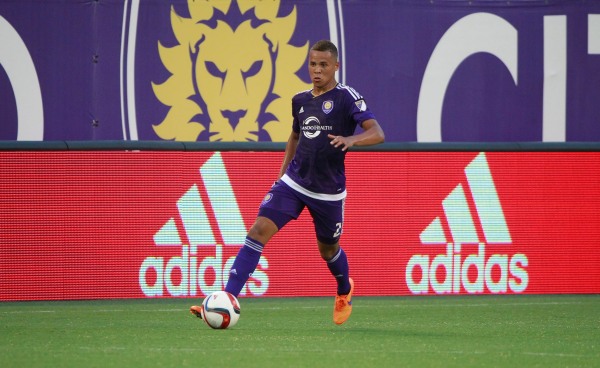 Tyler Turner may have missed out on the U.S. Under-20 Men’s National Team’s World Cup roster, but that will not stop him from being involved in an international tournament this summer.

U.S. Under-23 head coach Andi Herzog added Turner to the roster for the Toulon Tournament on Tuesday, rounding out the 20-man squad that will compete in France later this month. The 19-year-old fullback, who has four appearances for Orlando City this season, is expected to meet up with his American teammates on Wednesday.

Turner was constantly called up to the U.S. U-20s this cycle and was involved in World Cup qualifying earlier this year, but was not included in Tab Ramos’ final 21-man roster for the World Cup in New Zealand.

The U.S. U-23s, who are preparing for Olympic qualifying, open the Toulon Tournament against France on May 27.

What do you think of Turner being added to the U-23 roster? Expecting him to earn minutes? Think he should’ve made the U-20 World Cup squad?