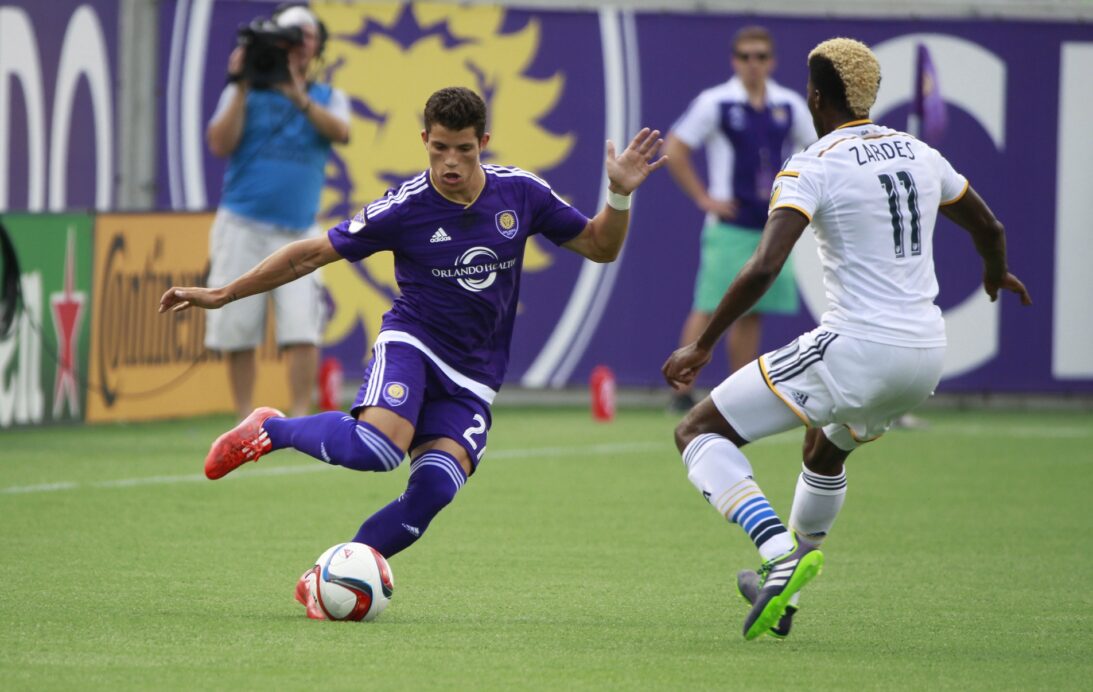 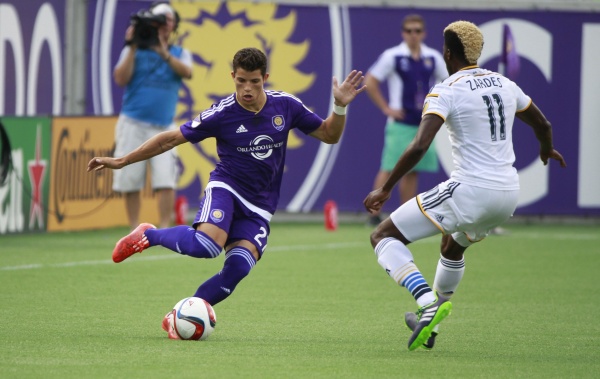 Orlando City has enjoyed some of the best home support in MLS since making its debut as an expansion team back in March. Unfortunately for the Lions, they hadn’t been able to produce the results to match that impressive fan support.

That changed on Sunday, with Orlando City turning in an outstanding showing against an LA Galaxy side missing several starters. Brazilian star Kaka led the Lion’s biggest offensive outburst of the season, collecting a goal and an assist in Orlando City’s 4-0 win in front of 40,122 at the Citrus Bowl.

The victory was the first at home for Orlando City.

Playing without injured MLS MVP Robbie Keane, as well as U.S. Men’s National Team defender Omar Gonzalez, who missed the match with a knee injury, the Galaxy had no answer for Orlando City’s attack, which ran circles around the visitors from early on.

Eric Avila opened the scoring in the 12th minute when he capped a lengthy passing sequence with a header off a Brek Shea header pass.

Rookie Cyle Larin notched his fourth goal of the season in the 34th minute when he worked a combination with Kaka, who slotted in a pass to a wide open Larin, who finished easily past Jaime Penedo.

The second half offered little respite for the Galaxy, who managed just one shot on target in the entire match. Rather than find a way to claw back in, the Galaxy fell behind even more when Penedo fouled Kaka in the penalty area, drawing a penalty kick that Kaka converted in the 56th minute.

Darwin Ceren poured on Orlando City’s fourth goal in the 73rd minute when he took a speculative shot from 30 yards out that took a deflection before rolling past Penedo to make the score 4-0.

The four-goal rout marked the largest margin of victory in MLS history by an expansion team against a defending MLS Cup champion.

Orlando City travels to San Jose on Saturday to take on the Earthquakes, while the Galaxy will look to regroup when they return home on Friday to face the Houston Dynamo.