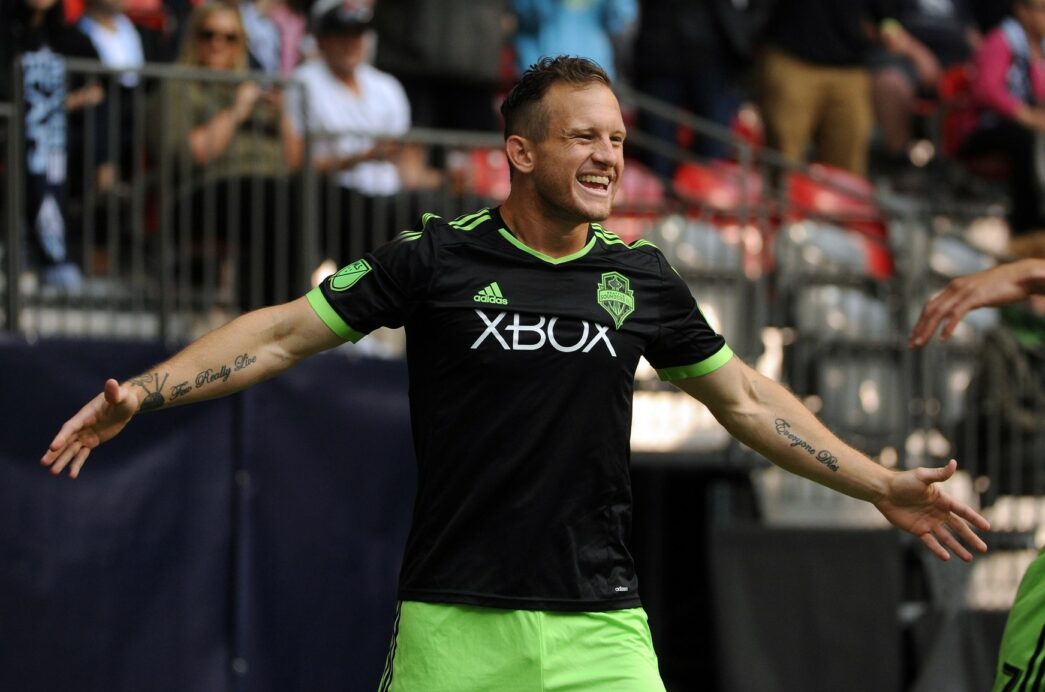 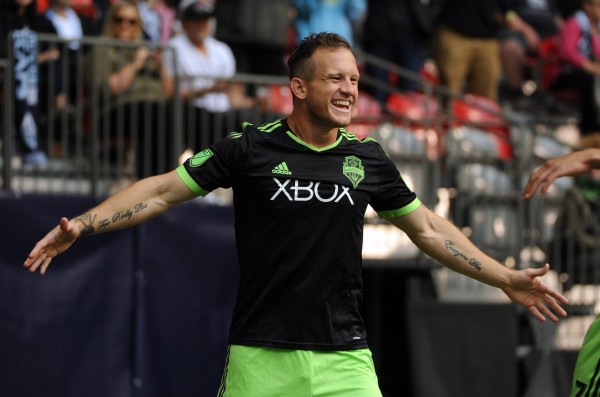 With Obafemi Martins absent from the lineup, the Seattle Sounders needed someone to step up and fill the void. That person was Chad Barrett.

Barrett picked up the load left behind by the injured Martins on Saturday, providing both goals in the Sounders’ 2-0 victory over the Vancouver Whitecaps to get Seattle back to its winning ways. The performance also earned Barrett SBI’s MLS Player of the Week honors.

In his first start in seven matches, Barrett wasted little time beating a Whitecaps defense for his first goal in the fifth minute. The Sounders forward did much of the same on his second finish just before halftime, volleying a lofted pass from Marco Pappa.

Barrett’s timely runs and clinical finishing proved to be the difference, earning the forward SBI MLS Player of the Week honors over Andres Romero, Kaka and Michael Bradley.

What did you think of Barrett’s performance? Are the Sounders the deepest team in MLS? Which player stood out to you this past weekend?