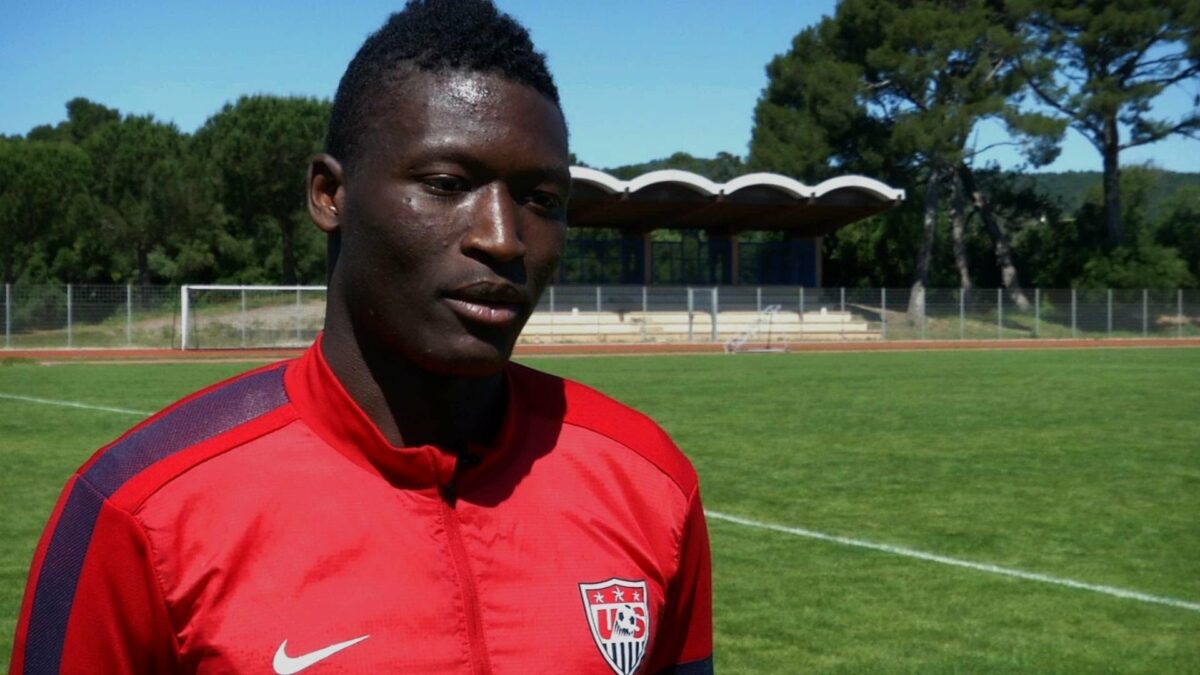 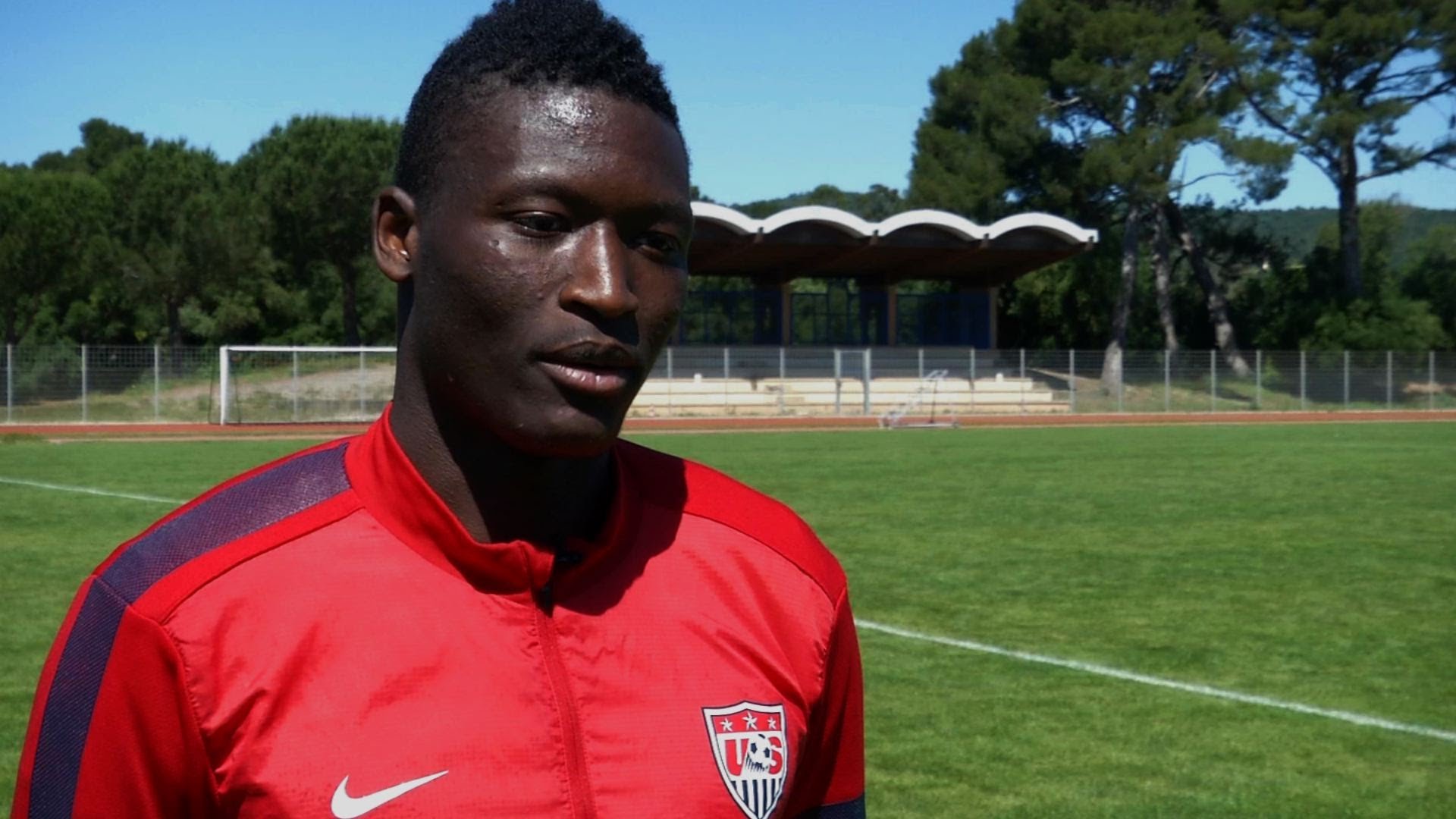 A long-time U.S. youth international has popped up on European radar after spells in the U.S. and South America.

According to German publication Kicker, Alfred Koroma Shams is currently training with Eintracht Frankfurt of the Bundesliga. It’s unclear whether it’s a trial or a short-term training stint but it’s positive news for a player who’s struggled to find a permanent home.

The U.S. Under-23 Men’s National Team forward most recently played for the Austin Aztex in USL, but Shams and the club mutually parted ways before he was able to make an appearance. Koroma spent a large portion of the spring with the U.S. U-23s and head coach Andi Herzog, first with the team’s European camp in late March and then in their Southern California camp in mid-April.

The U.S. U-23s squad for the Toulon Tournament hasn’t been announced, but Shams is likely to be included.

Shams, a former member of the U.S. Soccer residency and a member of the U-17 and U-20 national teams, played one season of college soccer at Akron and then transferred and played one season at Southern Methodist University. He spent time in 2014 training with Brazilian club Fluminense, including playing for their under-20 team on a trip to the USA.

What do you think of this news? Excited to see another American playing abroad? Do you see Eintracht signing Shams?