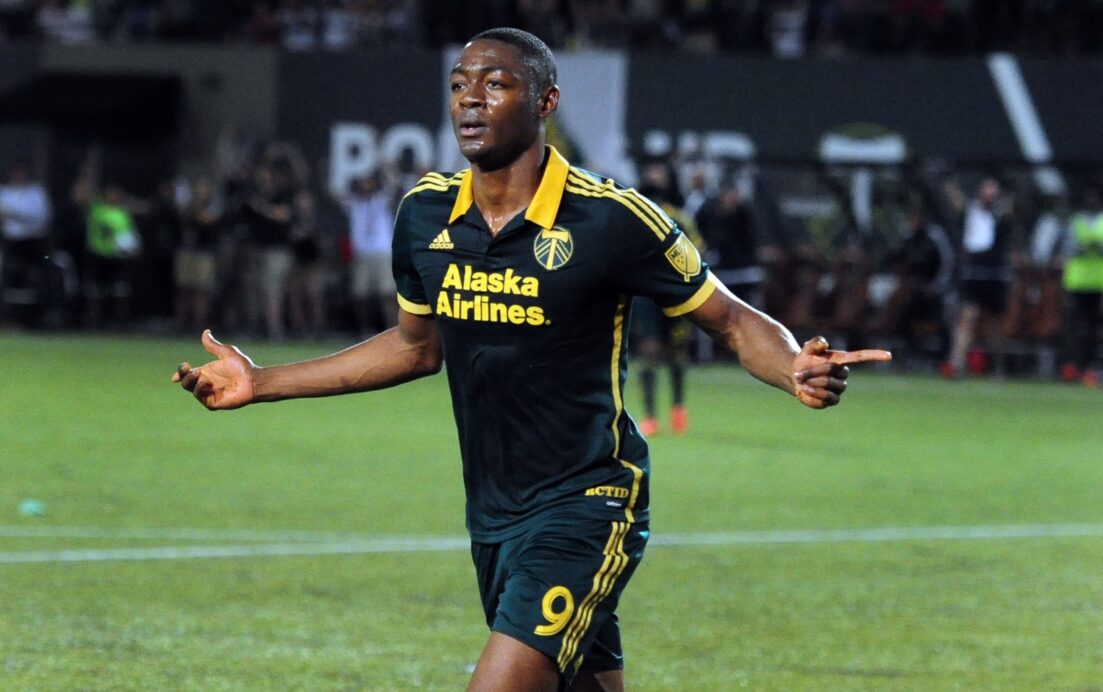 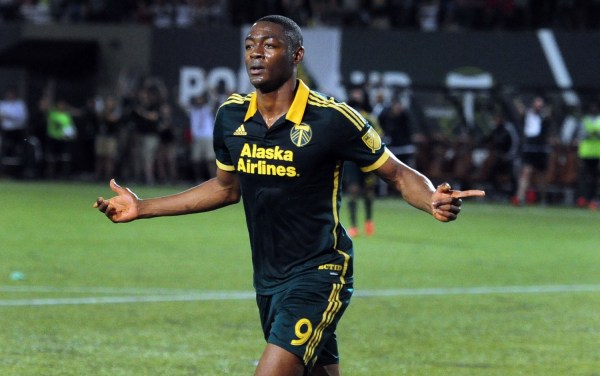 The last time the Portland Timbers were at Providence Park, some of their fans expressed unhappiness at the fact their team was outside the playoff positions in the MLS Western Conference.

After Saturday night’s win against the New England Revolution, the Timbers’ third straight, that unhappiness can be put on the backburn.

Fanendo Adi scored a pair of goals late in the second half to help give the Timbers a 2-0 victory over the Revs.

The victory helped push the Timbers up to fourth place in the West, just two weeks after the club was sitting in last place.

“I thought it was our best performance of the year from start to finish, both sides of the ball,” Timbers head coach Caleb Porter said. “I thought our patience and continuing to be disciplined and not give up a goal until we got the goal was really key.”

Adi snapped his own personal funk by coming off the bench to score both goals on Saturday. The first, in the 86th minute, came when he headed home a Jorge Villafana free kick. The second came just three minutes later when Adi redirected an Alvas Powell cross past Bobby Shuttleworth for the insurance tally.

“As a team in general we have been playing very well recently,” Adi said. “A few weeks in a row we’ve gotten wins and it’s very important for the entire team. It brings a lot of confidence. For us, it’s about doing the right thing, playing and training well and of course about putting the ball in the back of the net.”

The Revs came into the match shorthanded, with Jermaine Jones sidelined by injury and Juan Agudelo on U.S. Men’s National Team duty. The loss extended New England’s own winless streak to six matches.