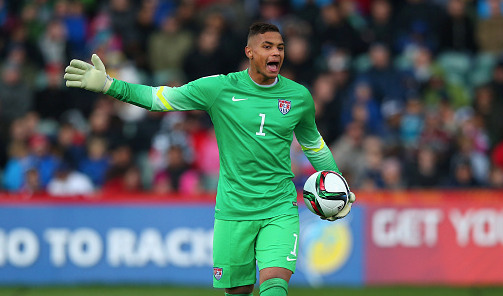 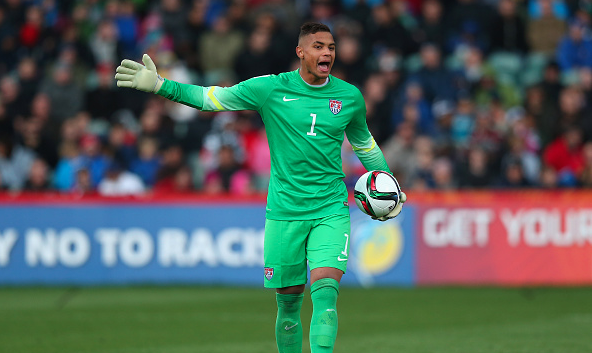 The U.S. Under-20 World Cup team turned plenty of heads in its run to the World Cup quarterfinals, and perhaps no American player turned more heads than goalkeeper Zack Steffen, whose penalty shootout heroics was the stuff of legend.

Steffen is the special guest for Episode 215 of The SBI Show, and the Freiburg net minder discussed topics ranging from his experience in New Zealand at the World Cup, to life in Germany, to the future of his hair and whether a bald head is in his future.

Give Episode 215 of The SBI Show a listen after the jump:

What did you think of the show? See Steffen starting in a senior team World Cup one day? Think the Cosmos can win the U.S. Open Cup?