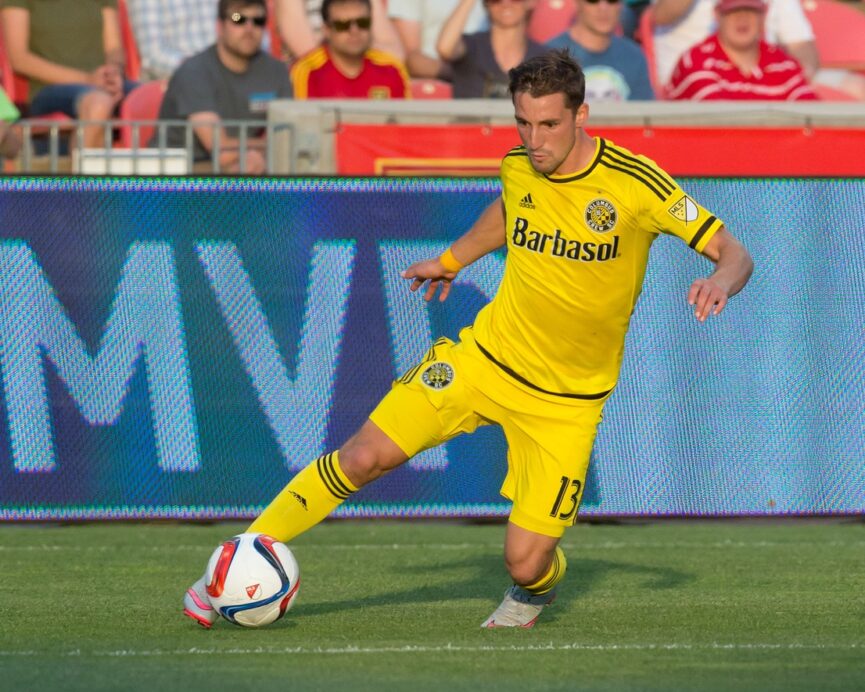 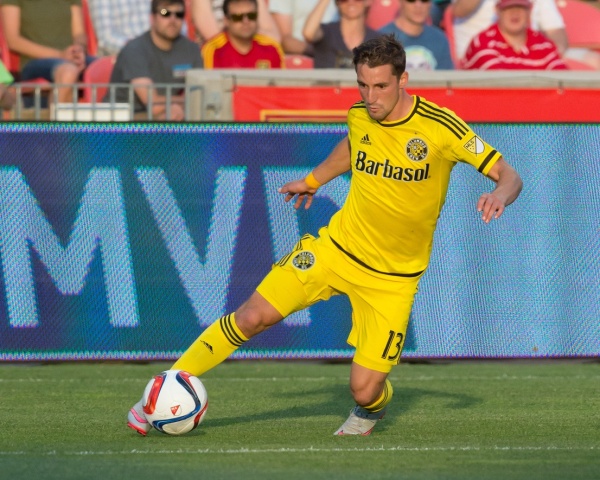 Ethan Finlay continues to assert himself as one of the most dynamic players in Major League Soccer.

The Columbus Crew midfielder led his team to four points this week, providing a goal and two assists to earn SBI MLS Player of the Week honors.

Finlay’s week kicked off on Wednesday evening against the New England Revolution, and he provided an assist on the game-winning finish by forward Kei Kamara. Finlay then got on the scoresheet himself on Saturday with a game-tying goal against Real Salt Lake after previously helping set up Tony Tchani on the Crew’s first finish in a 2-2 draw that saw Columbus erase two deficits.

In total, Finlay played his part in three of four Crew goals this week, earning him SBI’s MLS Player of the Week honors over Kamara, Matias Perez Garcia and Sacha Kljestan.

What did you think of Finlay’s performances this week? How impressed have you been with him this season? Which player stood out to you?