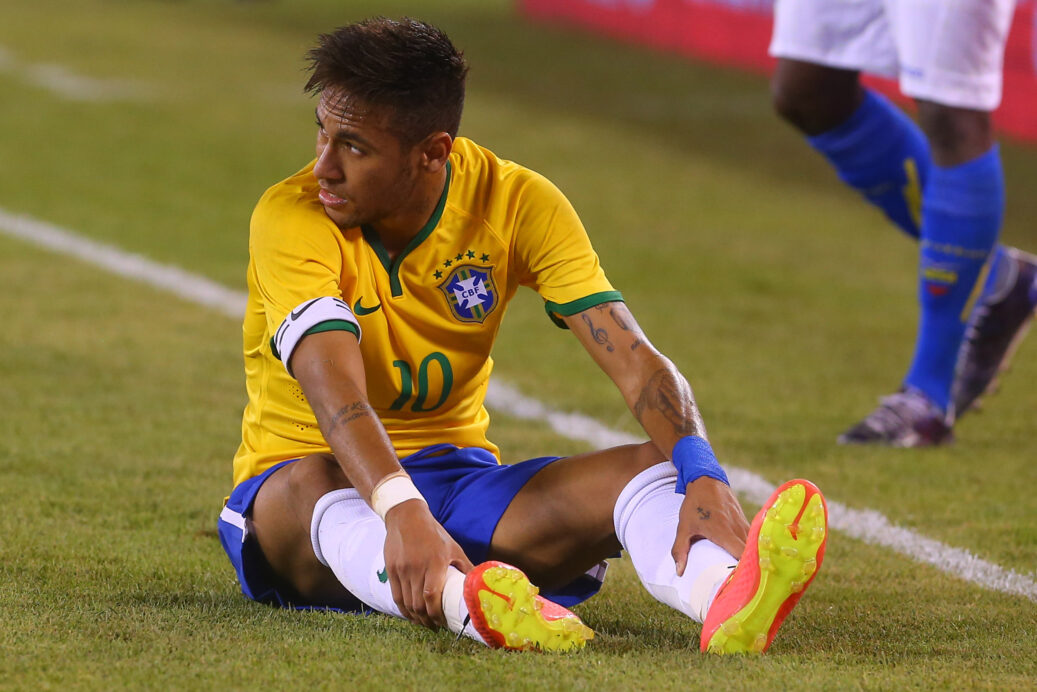 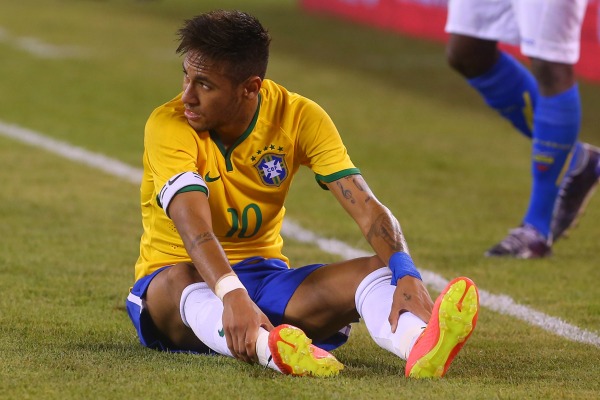 The initial ban Neymar received for his actions against Colombia was for two games. It was then reduced to one before being extended to four.

Brazil is hoping it will be lessened again.

Brazil head coach Dunga announced at a press conference on Saturday that the Brazilian Football Confederation will appeal the Copa America punishment that was handed to Neymar on Friday. Neymar has been ruled out for the remainder of the tournament after being given a four-game suspension, but Dunga and Brazil are seeking “what’s fair” and believe the ban is only as lengthy as it is because of the 23-year-old’s stature in world soccer.

Neymar, the Brazilians’ captain, was given a red card following his actions in Wednesday’s 1-0 loss to Colombia. The star forward first kicked a ball at Pablo Armero, and then tried to head-butt a confrontational Jeison Murillo to spark a fracas between the two teams.

Here are more notes from around the world of soccer:

The European nation that eliminated the U.S. Under-20 Men’s National Team from this summer’s World Cup is now wearing the tournament crown.

Serbia lifted the Under-20 World Cup for the first time on Saturday, defeating Brazil, 2-1, in extra time at North Harbour Stadium in Auckland, New Zealand.

The Serbs found a late winner just as penalty kicks were looming. Nemanja Maksimovic struck in the 118th minute, punctuating a strong tournament for Serbia and crushing Brazil’s hopes for a record-tying sixth title.

Serbia, which defeated the U.S. in a penalty shootout in the quarterfinals, opened the scoring in the match in the second half. Stanisa Mandic netted in the 70th minute, but that was canceled out by a strike from Andreas Pereira three minutes later.

Once again, Ronaldinho is out on the open market.

Ronaldinho announced on Saturday that he is leaving Liga MX side Queretaro after having his contract rescinded. The 35-year-old Brazilian had been heavily linked with a move away from Queretaro despite still having another year left on his deal, with head coach Victor Manuel Vucetich even saying previously that the club was looking to get rid of Ronaldinho.

Ronaldinho signed with Queretaro last September, and scored eight goals in 27 matches across all competitions. He also helped guide to the club to the Liga MX Clausura finals, but Queretaro lost to Santos Laguna, 5-3, on aggregate.

Reports indicate that Ronaldinho could next join Turkish outfit Antalyaspor.

Do you see Neymar’s ban getting reduced? Surprised that Serbia topped Brazil in the U-20 World Cup final? Still think MLS should make a serious run at Ronaldinho?