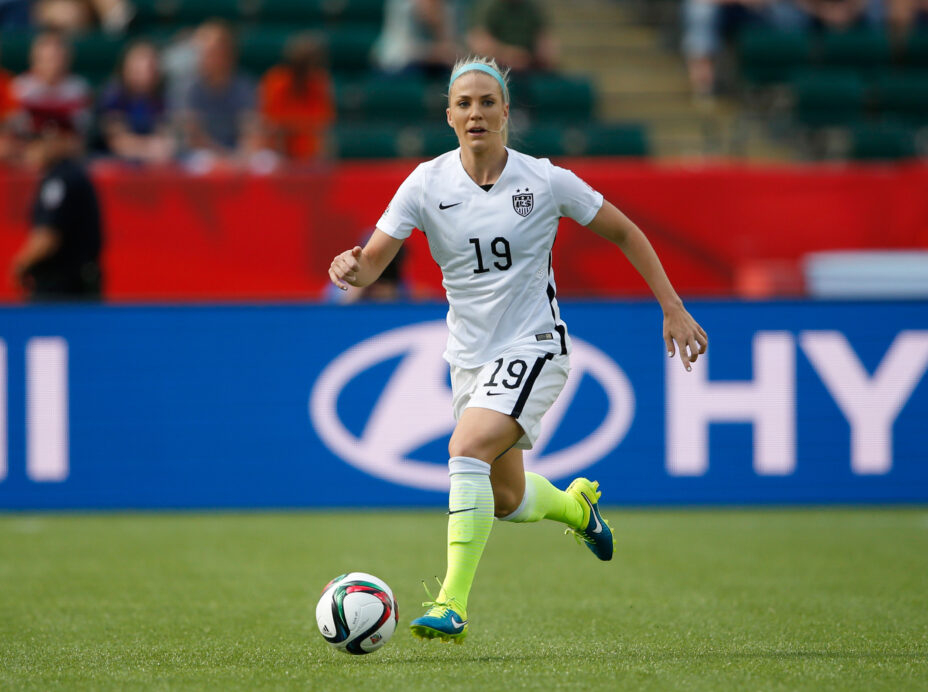 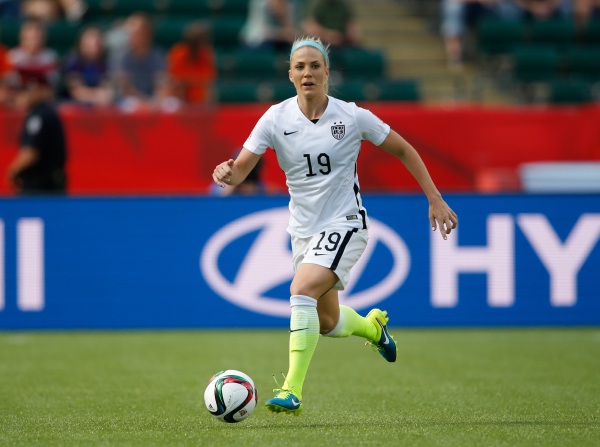 The World Cup trophy is not the only thing that U.S. Women’s National Team players are looking to claim in Canada this weekend.

FIFA unveiled its shortlists for the Women’s World Cup on Thursday, and four Americans are up for consideration. Carli Lloyd, Megan Rapinoe, and Julie Johnston all made the cut for the Golden Ball award, which is given to the best player of the tournament, while Hope Solo is one of three candidates for the Golden Glove accolade that is awarded to the best goalkeeper.

No American made the cut for the Young Player Award, which has three finalists in Canada’s Kadeisha Buchanan, Ada Hegerberg of Norway, and China’s Jiali Tang.

The winners of these accolades, as well as the second- and third-placed finishers, will be announced after the World Cup final on July 5.

Which USWNT player do you think is most deserving of the Golden Ball award? Is there an American missing on the shortlist that should have been included? Do you see Solo claiming the Golden Glove?