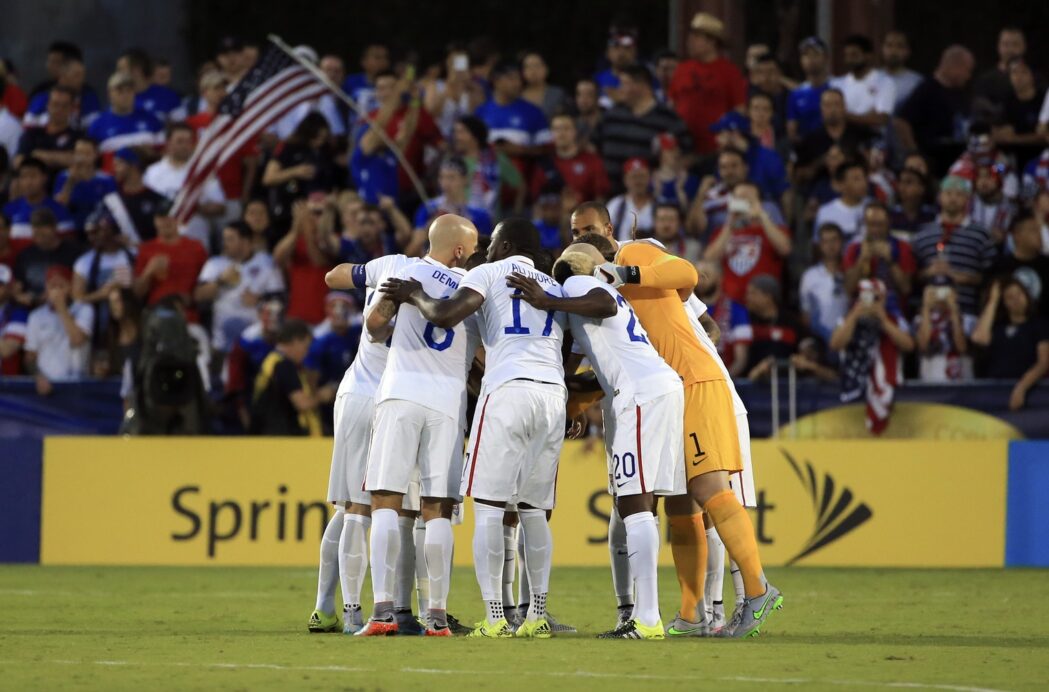 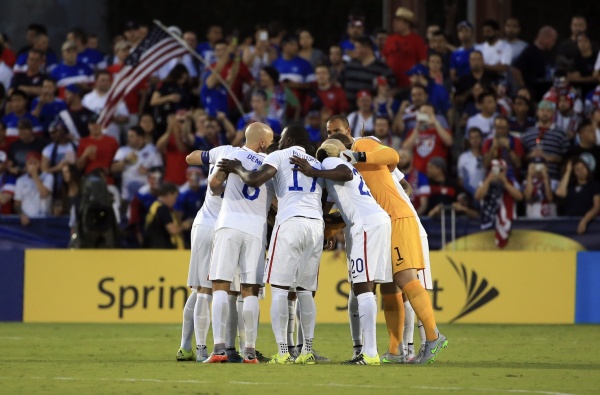 Despite being far from its best, the U.S. Men’s National Team did just enough to earn all three points Tuesday night in taking down Honduras, 2-1, in the opening game of the Gold Cup group stages. Led by a Clint Dempsey brace, the U.S. was forced into a nervy ending after conceding late, while at times, Honduras looked to be the better team on the field.

For Klinsmann, that was to be expected, as the head coach knew Honduras would present a tough task for his team. Facing a tough opponent in the tournament opener, Klinsmann was proud of the way his side settled down after what was a tough start.

“I give them a big compliment with how they played there. The created chances and we kind of had to come back into that game, especially our backline. Both centerbacks needed to settle. We said at halftime to just be calm, just keep it simple, nothing complicated and find your rhythm, and I think the second half was much, much better. “For Klinsmann, that resiliency was the key to the game, the key to earning the U.S. the team’s 13th straight Gold Cup-opening victory.

Faced with an early onslaught led by former D.C. United star Andy Najar, the U.S. was under siege early, as Brad Guzan was called into numerous early game saves as the USMNT struggled to generate possession or chances in the early going.

The chances eventually came, as Dempsey provided his two goals via the set piece. According to Guzan, that’s the mark of a good team. Despite not playing their best, the U.S. found a way to generate opportunities and, ultimately, achieve the end goal, albeit by less-than-perfect means.

“I think our commitment, our willingness to win. Obviously we’re good,” Guzan said. “We still gave the ball cheaply a few too many times, but in saying that, good teams find a way to win when they don’t play well, and I think we did that really well tonight.

“It’s huge. Any time you enter a tournament you want to start off with three points, and we were able to do that tonight. We know it wasn’t our best. In terms of maybe conditions, or maybe it was a mixture of things, but it certainly wasn’t our best performance, but a sign of a good team is when you don’t play well and you win the game, and that’s what we did.”

From this point forward, Klinsmann understands that the U.S. will not be afforded such luxury. As things continue to fine-tune and improve, Klinsmann knows that his team has to play better when it gets down to the nitty-gritty of tournament play.

Saying that, the USMNT head coach fully expects his team to do so. As training wears on, Klinsmann expects his guys to further acclimate to both his style and one another, leading to a more cohesive USMNT unit as the tournament rolls on.

“It’s going to be a journey which we hope we’re going to improve from match to match,” Klinsmann said. “It’s clear that it’s not going to be all perfect in the beginning. There will be moments of a bit of struggle and you go through those tense moments. You will make some mistakes, but at the end of the day, it’s a tournament and you have to move on right away.”

“These games come fast, so there’s no time to get too excited,” added Michael Bradley. “There’s no time to dwell on things. Regeneration ahs started already. We’ll get back, get a good meal, and try and make the travel as easy as possible tomorrow to get ourselves ready to step on the field Friday night because we know that that’s going to be another difficult game.”