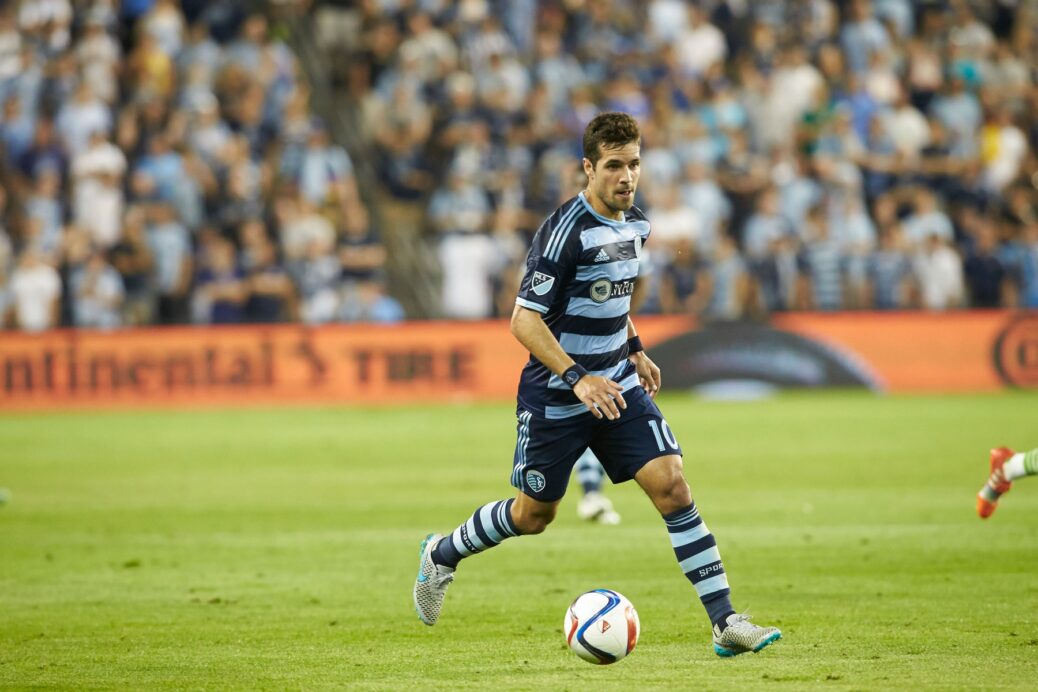 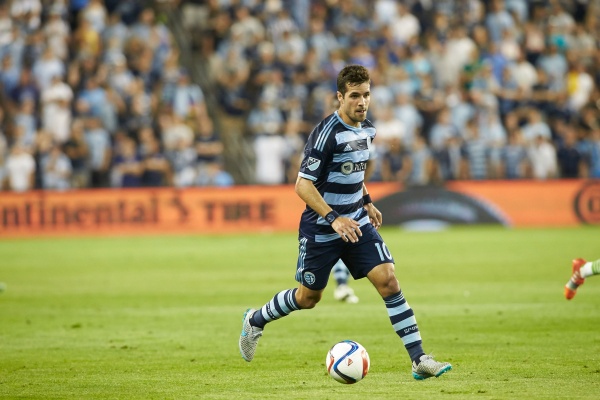 At age 30, Benny Feilhaber is playing the best soccer of his career this season for Sporting KC.

For years, Feilhaber has been regarded as a top-level attacking player, a fact that has been apparent in a major way in 2015. With nine assists in 17 games, Feilhaber’s play-making ability has been among the best in the lead, while his five goals, two of which were game-winners, present an impressive tally for a midfielder.

However, where Feilhaber has been particularly spectacular is on the defensive end, an area of weakness that the midfielder’s critics have targeted for years. This season, things are vastly different for the Sporting KC star, as Feilhaber has displayed the ability and desire to track back and continue his impact deeper doen the field.

With Feilhaber leading the charge, Sporting KC is now established as a contender, earning the midfielder honors as the SBI MLS Mid-Season MVP , beating out candidates like TFC’s Sebastian Giovinco and the Columbus Crew’s Kei Kamara. Here is a look at the top five Mid-Season MVP finalists, as chosen by the SBI editorial staff:

Benny Feilhaber has evolved into a complete player. Always an offensive threat, Feilhaber has become a two-way midfielder, tracking back and breaking up plays just as well as creating them. With Feilhaber showing that type of commitment, Sporting KC has overcome injuries and international absences to become one of the league’s best and, with it, establishing Feilhaber as one of the league’s most dangerous and valuable players.

Sebastian Giovinco was one of the more high-profile signings that MLS has ever seen, and the diminutive Italian’s play has more than justified the hype. Giovinco is the only player in the league’s top five in both goals (11) and assists (8). Involved in 19 of his team’s 28 goals, Giovinco has asserted himself as the league’s premier creative star.

Kei Kamara has returned to MLS a much better player than the one who left. The Columbus Crew forward leads the league in goals with 13 finishes, while his 89 shots are second in the league. As things stand, there are no forwards making the same impact as Kamara, a player that has proven to be the missing piece for the Crew attack.

Signed as NYCFC’s first ever player last year, David Villa is also NYCFC’s first option. Scorer of 10 of NYCFC’s 24 goals, Villa has carried NYCFC out of a frustrating start and back into playoff contention. With Frank Lampard and Andrea Pirlo arriving soon2q11, the service to Villa will soon get even better, leaving the Spaniard with the potential to be even more dangerous in front of goal

Unlike those listed above him, Juninho doesn’t provide pure numbers in the form of goals and assists ( four and three, respectively), but that doesn’t make the Galaxy midfielder any less vital. Charged with bossing the midfield, Juninho is among the league leaders in both passing and ball recovery statistics. While not the flashiest, Juninho has proven vital to the Galaxy’s success while proving to be one of the must sturdy and reliable midfielders in the league.

Who is your Mid-Season MVP? Who do you think should have made the list of finalists but didn’t?