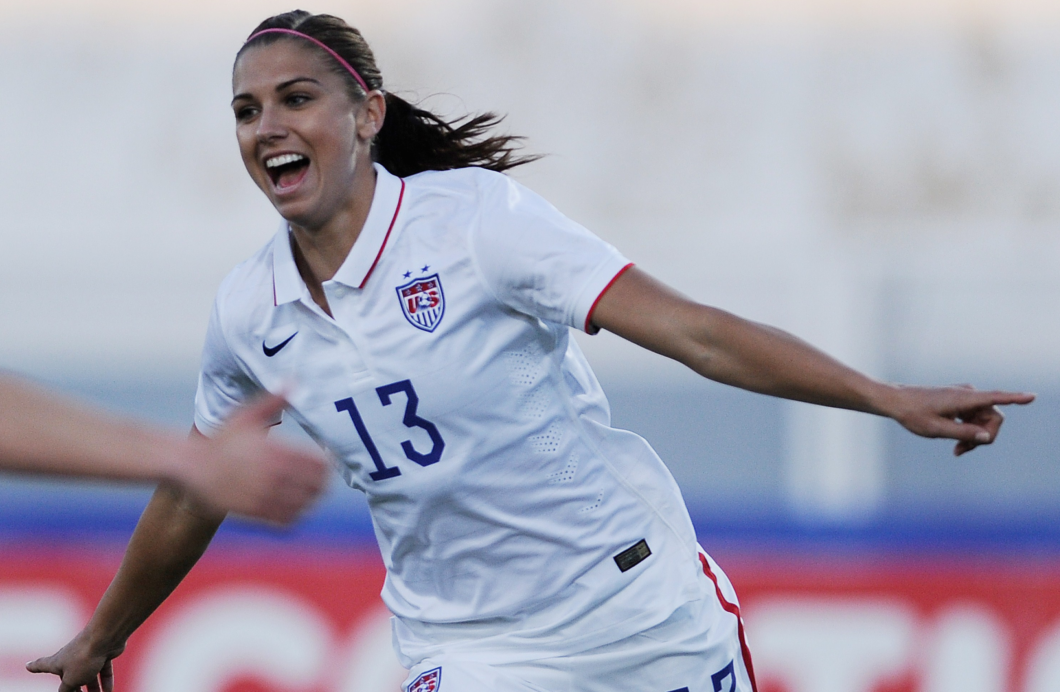 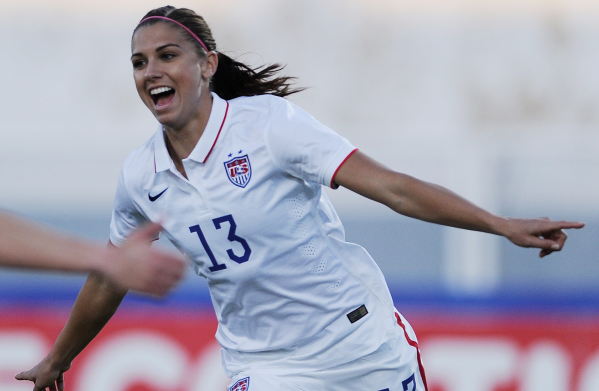 It appears as though the World Cup has taken a toll on U.S. Women’s National Team star Alex Morgan.

U.S. Soccer announced Friday that Morgan underwent arthroscopic surgery on her right knee in order to remove a plica – a fold in the lining of the knee joint that was causing irritation. The timetable for the star forward’s recovery is 3-4 weeks, meaning she might return to full health in time for the start of the U.S.’s post-World Cup tour that begins next month.

Fresh off of helping the Americans win the World Cup in Canada, Morgan rejoined the Portland Thorns and was in attendance in the team’s 1-0 loss to Sky Blue FC Saturday. She did not make the game day roster for the match.

What do you think about Morgan having surgery? Worried about the number of injuries she has picked up in recent years? Do you see her recovering in time for the start of the tour?