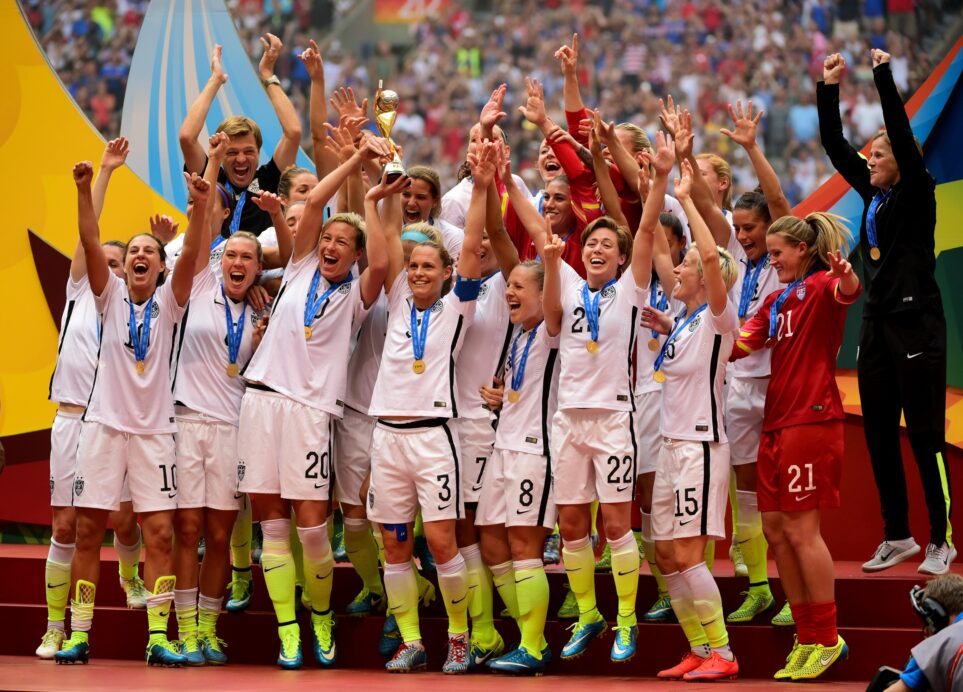 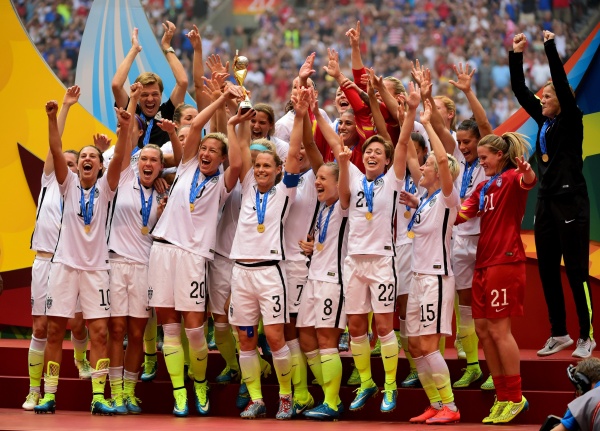 After being paraded around New York City as champions following its Women’s World Cup triumph, the U.S. Women’s National Team was reportedly set to return to the Big Apple.

However, that has proven not to be the case.

A U.S. Soccer spokesperson told SBI on Monday that the USWNT “(does) not have any plans to play a Women’s National Team match at Yankee Stadium” in New York. Reports emerged on Monday morning that stated that a November friendly against England at Yankee Stadium was in the works.

As it stands, the USWNT currently has a pair of friendlies lined up against Costa Rica on Aug. 16 and Aug. 19 in Pittsburgh, Pennsylvania, and Chattanooga, Tennessee, respectively.

What do you make of this development? Glad to hear that Yankee Stadium will not serve as a host? Hoping the New York market still gets a game before the end of the year?