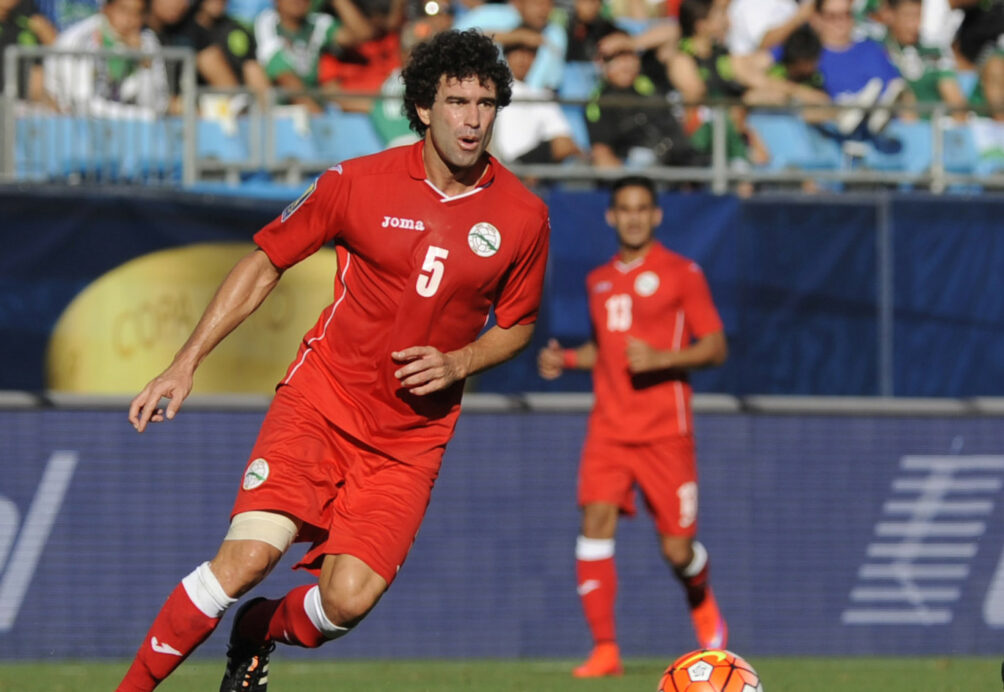 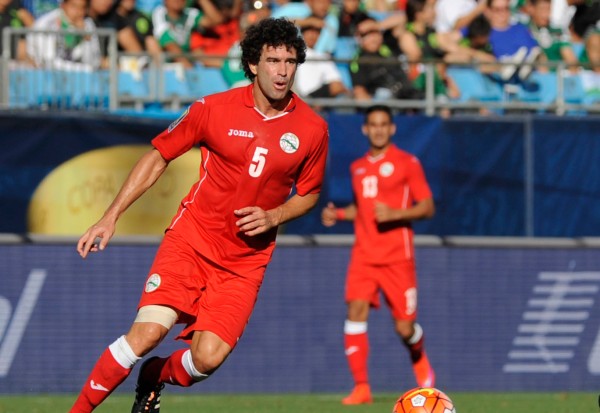 The U.S. Men’s National Team has been waiting to learn its opponent for the CONCACAF Gold Cup quarterfinals since last Friday, but the Americans now have an answer as to who they will face.

Maikel Reyes scored Cuba’s first and only goal thus far in this Gold Cup in the 73rd minute, and it was enough to secure a spot in the next round as the second-best third-placed team in the tournament. Guatemala was eliminated with the result.

The Americans, who won Group A after just two rounds of games, will meet Cuba on Saturday (5 pm ET, Fox) in the quarterfinals. The match will be played at M&T Bank Stadium in Baltimore, Maryland.

The Cubans will enter the match with plenty of confidence after their emotional win over Guatemala, but will be serious underdogs. Cuba reached the knockout phase of the competition with a 1-2 record that saw it concede eight times while scoring just once.

Jurgen Klinsmann’s side, by contrast, went 2-0-1 with four goals in favor and two against.

Should the American defeat Cuba as expected, they will face another Caribbean nation in the semifinals. Jamaica and Haiti will square off in Saturday’s other quarterfinals encounter at M&T Bank Stadium, and the winner will meet the U.S. on July 22 in Atlanta.

The U.S. already played Haiti in this tournament, winning, 1-0, off a goal from Clint Dempsey in the two nations’ second game of the group stage.

What do you think about the U.S. facing Cuba in the quarterfinals? Surprised that the Cubans shocked Guatemala? Could the path to the Gold Cup final be any easier for the Americans?