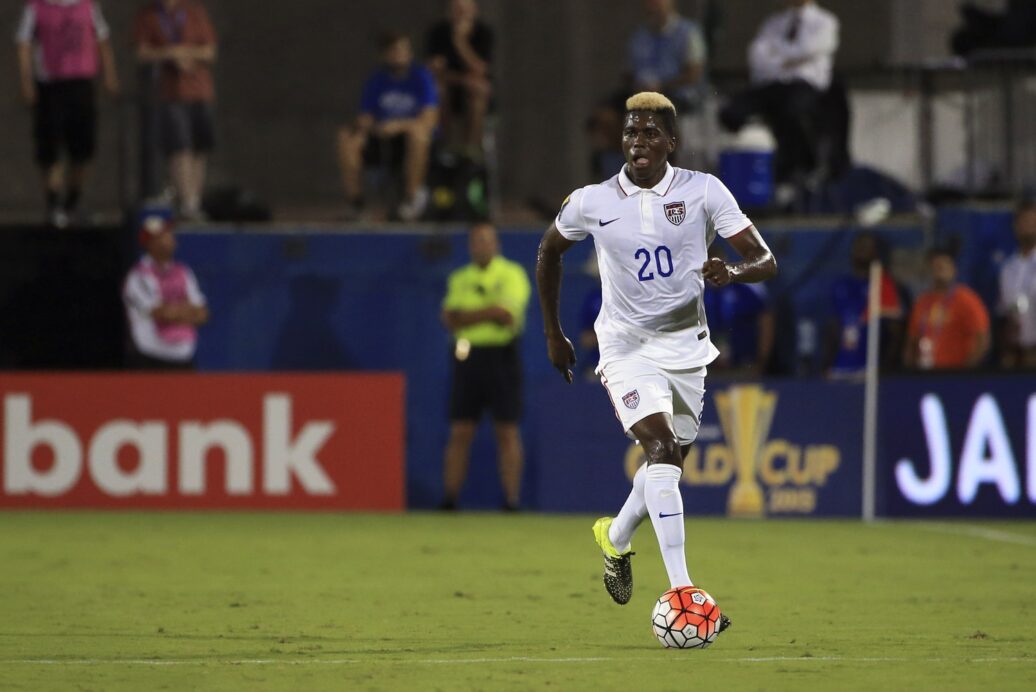 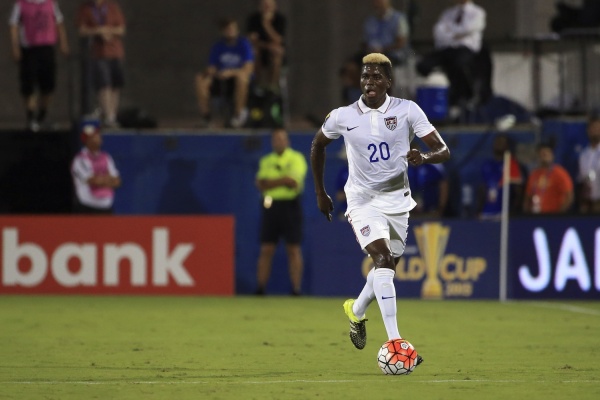 Through the opening 45 minutes of Friday’s clash with Haiti, the U.S. Men’s National Team couldn’t do much of anything. Then Gyasi Zardes made something happen.

Zardes entered the game at halftime and provided an assist on the game’s lone goal just two minutes later, helping push the USMNT to a 1-0 win while earning honors as SBI USMNT Man of the Match.

Entering on the heels of a dismal first half, Zardes finally provided the U.S. with some sort of spark, dashing down the left-hand side to get on the end of a Greg Garza pass. Zardes proceeded to play a pass into the path of an onrushing Clint Dempsey, who smashed the shot home from the game’s lone goal.

Zardes continued to be the USMNT’s biggest threat throughout a majority of the second half, causing trouble down the left side as the U.S. proceeded to kill off the game in what turned out to be an important, albeit lackluster, performance that locked up a quarterfinal birth.

With his performance, Zardes beat out goalscorer Clint Dempsey, forward Aron Johannsson and defender Tim Ream for Man of the Match honors.

What did you think of  Zardes’ performance? Which player stood out to you in the USMNT’s win over Haiti?