Who should the USMNT call up for the September friendlies? 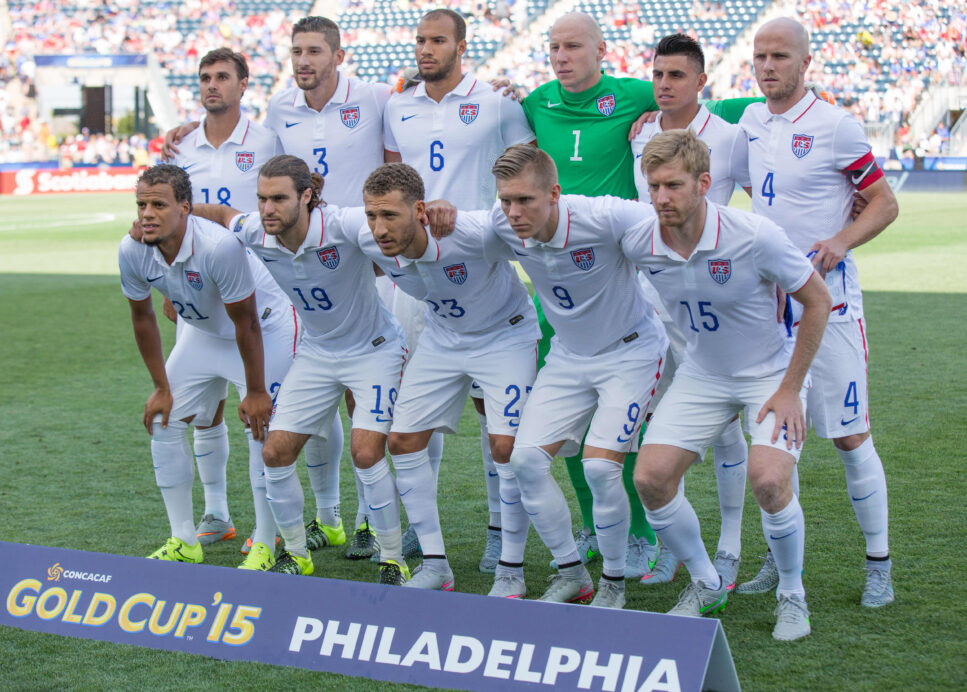 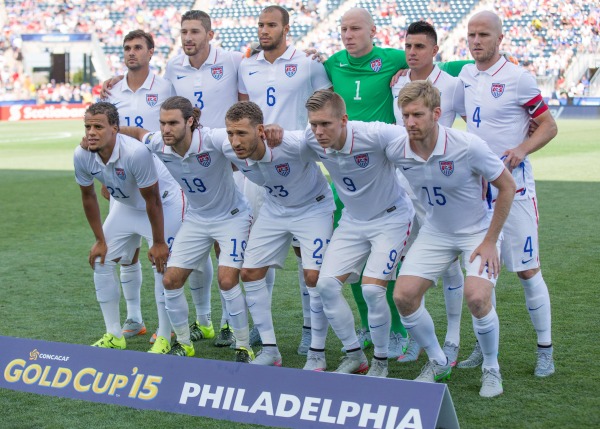 The U.S. Men’s National Team roster for the upcoming friendlies is set to be unveiled this weekend, and the discussion on who should be on it is about to go into hyperdrive.

U.S. head coach Jurgen Klinsmann is set to reveal his squad for the looming September matches against Peru and Brazil, and has already revealed that veterans Tim Howard and DaMarcus Beasley will be on it. Who joins them is up for debate, but it seems crystal clear that Klinsmann will go with most of his first-choice players as he attempts to prepare the Americans for October’s all-important 2017 Confederations Cup playoff vs. Mexico.

While some observers might want a litany of changes from the team that performed poorly at the CONCACAF Gold Cup last month, the reality is that Klinsmann is likely to count on many of the same players. One or two new faces like red-hot Sandhusen forward Andrew Wooten could be brought in, but the roster will probably have very few major surprises.

Almost all the major leagues around the world are now in full swing, so Klinsmann will have plenty of options to choose from and some tough decisions to make. In particular, right back is a position that Klinsmann will need to think about plenty given that Fabian Johnson is recovering from an injury while Timmy Chandler only just began to see time again for Eintracht Frankfurt.

Klinsmann might also have to mix things up at the forward and centerback spots, especially at the former spot since leading talisman Clint Dempsey is struggling with a knock.

Who will Klinsmann call up? Here are the 23 players that we think he brings in:

There might be some that think that this too closely resembles the squad that failed to lift the Gold Cup trophy in July, but it is tough to envision an abundance of changes a month before a crucial game against arch-rival Mexico.

You can expect players other than Tim Howard and DaMarcus Beasley to brought back into the fold here, including Jermaine Jones. The veteran midfielder is recovered from his injury, and playing again for the New England Revolution. He has not seen a whole lot of minutes since returning to full health, but his leadership qualities and hard-nosed style of play are surely things Klinsmann will want to reintegrate into the group.

Other familiar faces that could return to the mix are Bobby Wood, Danny Williams and Geoff Cameron. The latter player might be the most interesting or surprising one of this bunch to some, but the fact that he has opened the Premiership season by playing as a centerback makes him a viable option. Cameron could replace the struggling Ventura Alvarado on the squad or even John Brooks, who is a candidate to join the U.S. Under-23 Men’s National Team’s September camp instead of this one so as to prepare for Olympic qualifying.

The rest of the defense should be comprised of players who took part in the forgettable Gold Cup campaign. Greg Garza is likely to be summoned despite not being an every-game starter for Atlas these days, and DeAndre Yedlin and Timmy Chandler probably will be called upon as well due to the expected absence of Fabian Johnson.

There is the outside possibility that Yedlin joins the U.S. Under-23 camp since he’s age-eligible. Should that happen, Klinsmann could be tempted to give a look to Jonathan Spector or Eric Lichaj, two fullback options who are starting for their respective Championship clubs but have not received many call-ups in recent years.

In the midfield, Klinsmann is unlikely to deviate from the players he has used for much of the past year. Some fans and pundits might be calling for the likes of Benny Feilhaber or Sacha Kljestan to be called in, but that seems like a long shot even with Mix Diskerud looking out of form at New York City FC. A more likely candidate to replace Diskerud, if it happens, is Sebastian Lletget of the LA Galaxy.

One minor surprise that we do see here is Kyle Beckerman getting dropped in favor of Williams due to the Real Salt Lake midfielder’s rough outings at the Gold Cup.

As far as forwards go, Jozy Altidore, Aron Johannsson, and Chris Wondolowski appear set to lead the front line in the injured Clint Dempsey’s absence. Altidore has not been in the best of form since being sent back to Toronto FC following the group stage of the Gold Cup, but his package of athleticism, skill, and experience are unmatched in the pool.

Andrew Wooten could be the one real newcomer in this group due to his goal-scoring exploits in the 2. Bundesliga with Sandhausen, but another possibility is New England Revolution striker Charlie Davies. If Davies were to be called in, there would be plenty of intriguing headlines given that his international career looked to have effectively ended in Washington, D.C., some six years ago.