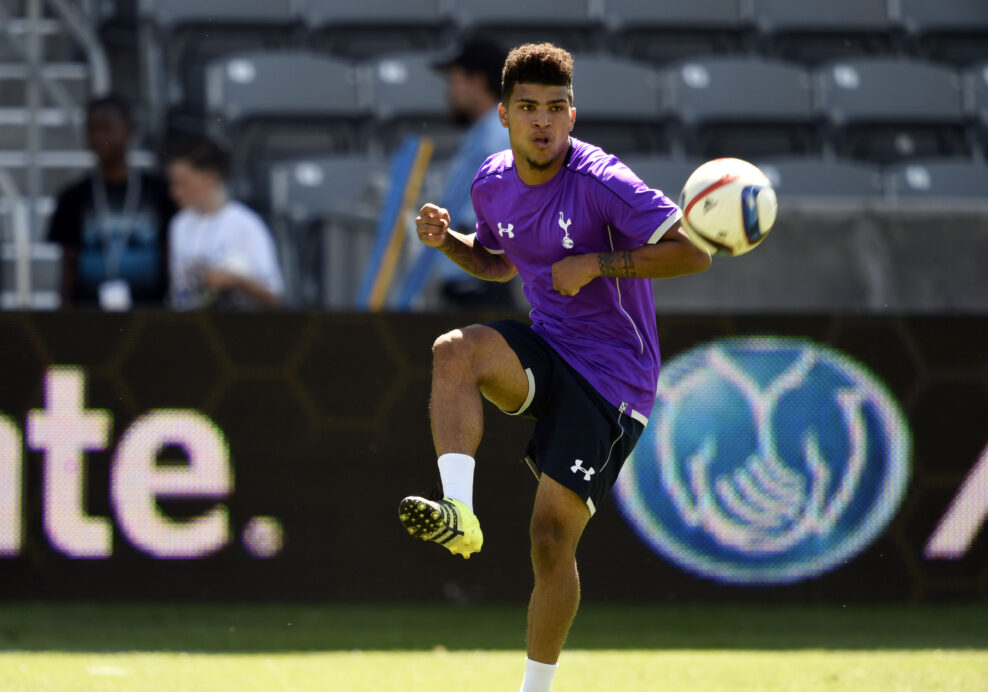 Dick Advocaat might not know a whole about DeAndre Yedlin just yet, but that still might not stop the Sunderland manager from handing the youngster his club debut this weekend.

Yedlin could make for his first Sunderland appearance on Saturday, as the Black Cats hit the road to take on another struggling club in AFC Bournemouth. It seems unlikely that Yedlin starts given the fact that he has not played much in recent weeks, but he could be seen as spark to use off the bench. The 22-year-old Yedlin, for his part, will surely be hoping to at least earn some minutes, as he has not played competitively at the club level since April and just once since the start of 2015.

While plenty of fans stateside will be keeping track of Yedlin’s whereabouts, there are also many others who will have an eye on the German Bundesliga match-up between Werder Bremen and Ingolstadt. The Saturday bout could pit U.S. Men’s National Team teammates Aron Johannsson and Alfredo Morales against one another, and that clash would not be one to miss. Johannsson and Werder Bremen enter the home game in better form after winning their last two matches, but ninth-placed Morales and Ingolstadt have shown to be no pushovers in their initial games in Germany’s top flight.

Another potential intriguing showdown between Americans could come over in Mexico on Saturday night. Second-placed Liga MX outfit Club Leon is set to welcome Club Tijuana, and the game may see Miguel Ibarra compete with the likes of Michael Orozco and Paul Arriola. Leon is heading into the showdown with more confidence as it won its midweek Copa MX match via a 5-1 rout over Monterrey while Tijuana was blanked, 3-0, by Toluca in their tournament affair.

Here is who the Americans Abroad match up against with this weekend:

Which of these matches are you most looking forward to? Do you think Yedlin makes his Sunderland debut this weekend? Who will win, Johannsson and Werder Bremen or Morales and Ingolstadt?