Report: Guardado and Marquez healing quickly, could be available for CONCACAF Cup 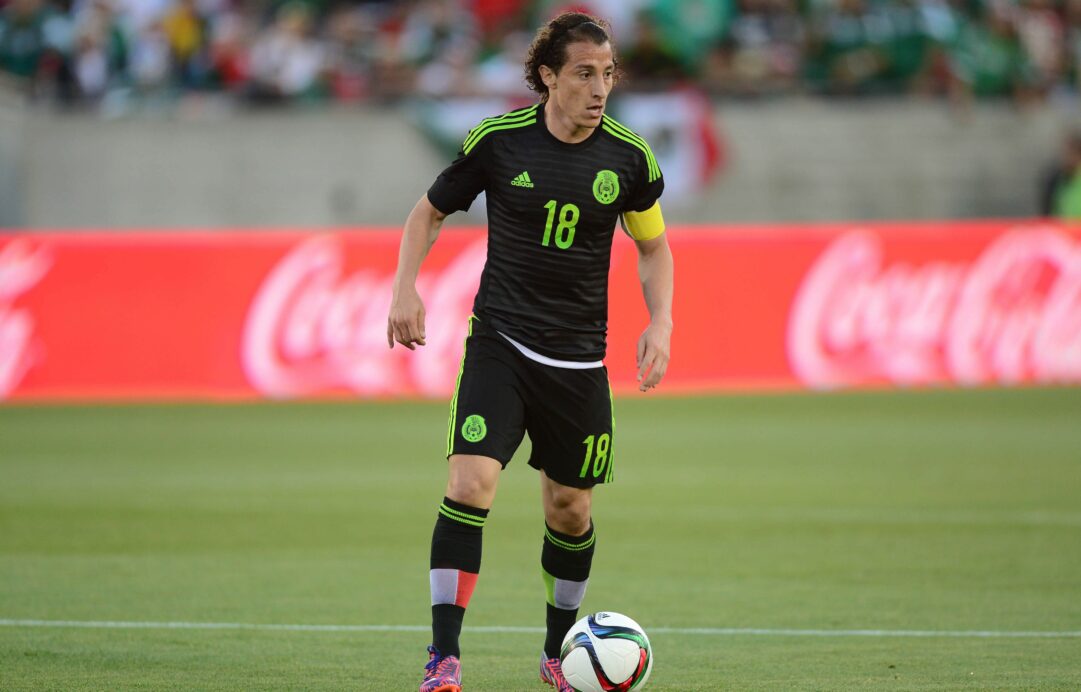 The U.S. Men’s National Team recently received some good news with Fabian Johnson and DaMarcus Beasley getting back on the field, but Mexico might soon have a boost of its own via the return of a veteran duo.

Andres Guradado and Rafa Marquez are making good strides in their recoveries from respective injuries and could play a part in the CONCACAF Cup vs. the U.S. on Oct. 10, according to a report from ESPN Deportes. Both Guardado and Marquez have been working with Mexico’s physiotherapist in recent days, but a full decision on their availability is not expected until next week.

Guardado, however, appears to be the closer of the two to returning to action. Suffering from an ankle injury that was initially expected to keep him out four-to-six weeks, the CONCACAF Gold Cup Golden Ball winner is already back to doing field work and could be available for PSV Eindhoven’s clash with Ajax this weekend.

Marquez is dealing with a muscle problem in his right leg and will have to undergo an exam next Wednesday before seeing whether he can take part in the match vs. the Americans.

What do you think about this report? How much of a boost would it be for Mexico to have Guardado and Marquez available to play? Think their lack of form could prove troublesome for El Tri?