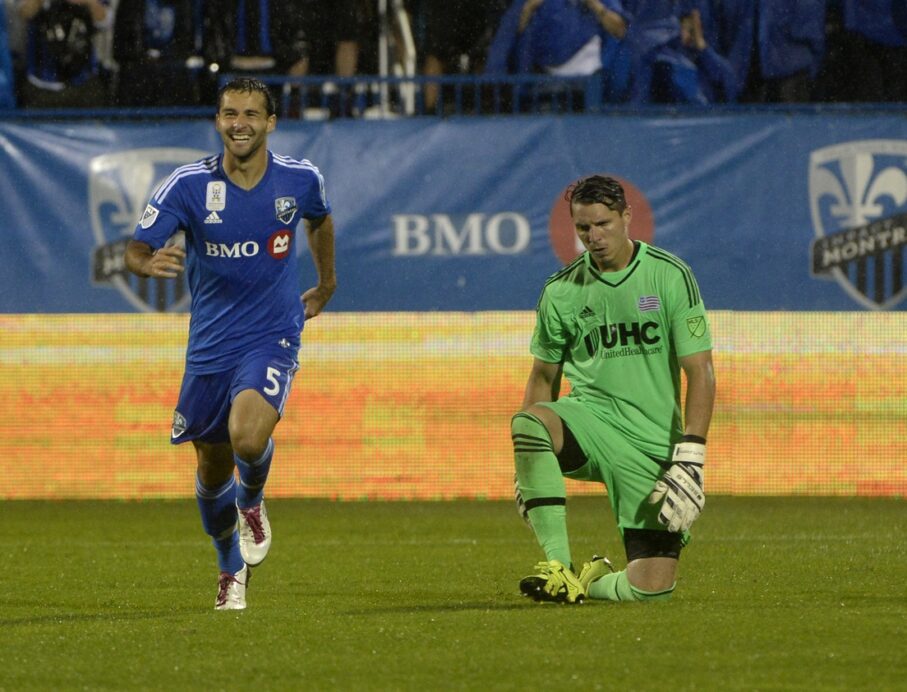 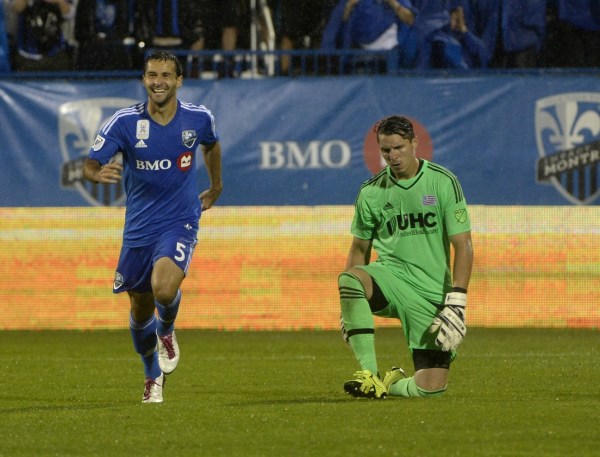 The Montreal Impact have games in hand on the rest of MLS, and now they are starting to looking capable of making real use of that advantage.

The Impact pushed their unbeaten streak to four matches after trouncing the New England Revolution, 3-0, at Stade Saputo on Saturday.

Didier Drogba was a driving force again, scoring a goal and setting up another to help the Impact snap New England’s six-match winning streak.

The Impact jumped on New England early, with Costa Rican midfielder Johan Venegas scoring the opener in the fifth minute. Venegas struck a speculative shot from 25 yards out that took a deflection off Steve Neumann before looping over the head of Bobby Shuttleworth.

The Revs never could find an offensive rhythm against a Montreal defense that benefited from the return of Laurent Ciman from suspension. The Impact defense has shown considerable improvement in recent matches, and the back four held up well against the normally-dynamic Revs.

Drogba made it 2-0 in the 60th minute when he had a free kick deflect off Kelyn Rowe and beat Shuttleworth.

That 2-0 lead looked like it might be in jeopardy in the 72nd minute when midfielder Marco Donadel drew a straight red card for a studs-up challenge on New England’s Andrew Farrell.

The Impact didn’t give the Revs much time to mount a comeback though, as they added an insurance goal just four minutes later by Dilly Duka, who raced onto a perfect Drogba pass to make the final score 3-0.