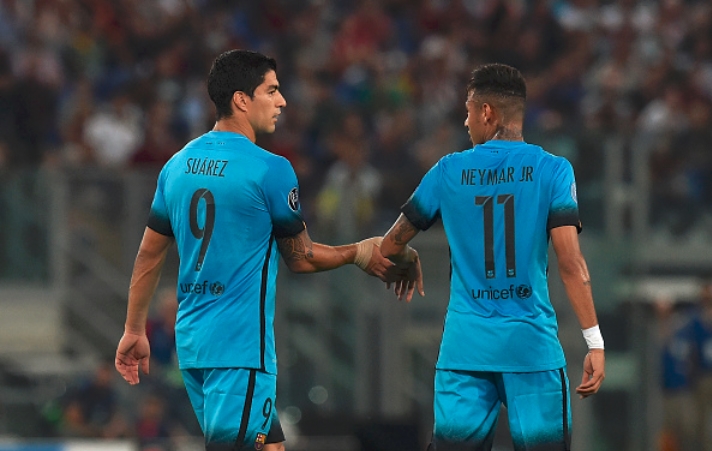 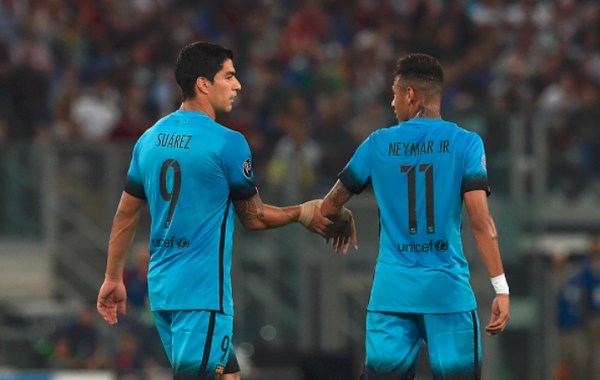 Barcelona may be missing its biggest star in Lionel Messi, but a talented attacking duo will be ready to go against its next UEFA Champions League opponent.

Mexican international Javier ‘Chicharito’ Hernandez will hope to tally his second goal of the competition, but all eyes will be on Leverkusen’s defense, as it attempts to remain on top of Group E by slowing down the quick and lethal attack of the Spanish giant.

Tuesday’s other Champions League action will be highlighted by Chelsea’s clash with Porto, while Bayern Munich takes on Dynamo Zagreb and Arsenal faces off with Olympiacos.

In the evening, Toluca, which currently sits third with 19 points on the Liga MX Apertura table, will try to maintain pace with the leaders against a Tijuana side that has struggled to produce a win as of late. The pair’s last meeting came on Sept. 17 in Copa MX play, and Toluca pummeled its foe, 3-0.

If you will be watching today’s action, please free to share your thoughts and opinions in the comments section below.

Enjoy the action (Today’s Soccer TV schedule is listed after the jump):