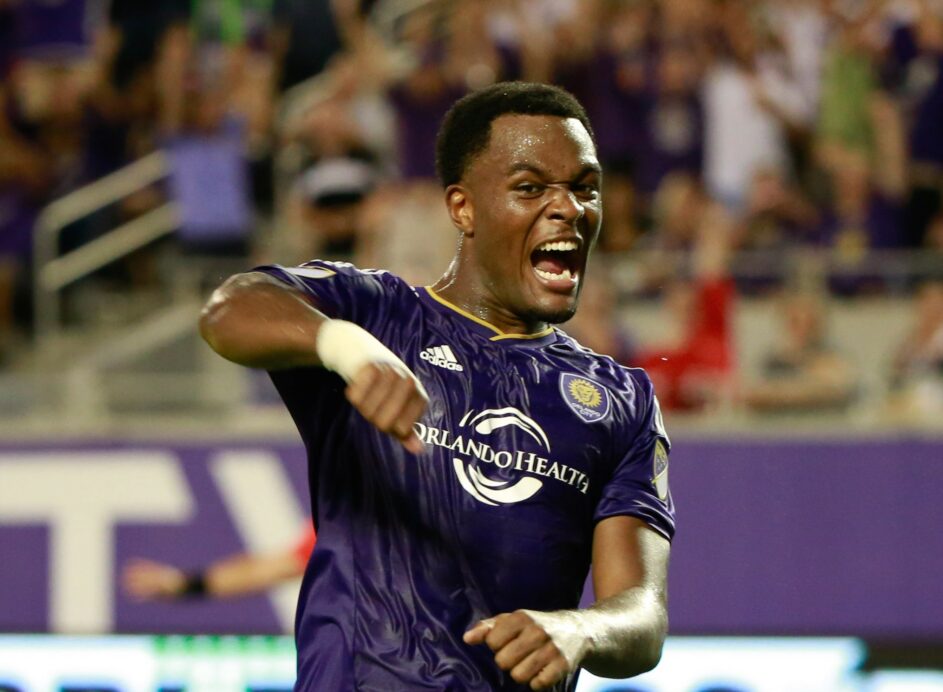 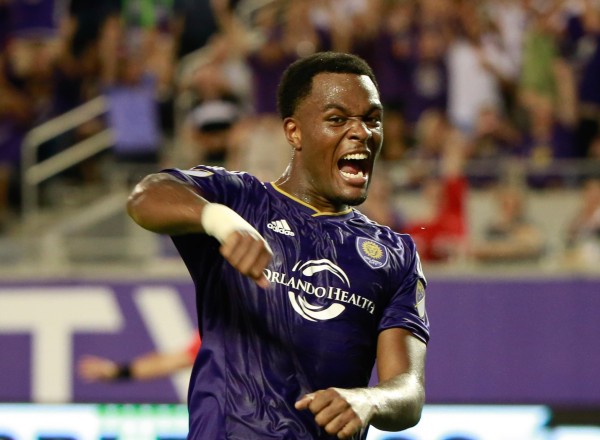 Orlando City is still in the running for the MLS Cup Playoffs after defeating NYCFC, 2-1, at the Citrus Bowl.

While Lions forward Cyle Larin threatened all evening to score, it was Kwame Watson-Siriboe who gave NYCFC the unlikely lead at the end of the first half. The standout rookie would not be denied, though, as he scored the equalizer a little past an hour of play. The game-winning goal would be scored by none other than Larin, his 17th of the season, but it did not come without controversy.

NYCFC defender Javier Calle was down injured, but referee Allen Chapman did not call for stoppage in action, so Orlando City played on and benefited.

The Lions are now just one point behind the Montreal Impact, who currently claim the sixth and final Eastern Conference playoff spot. Orlando City needs the Impact to lose or tie in Saturday’s contest against the New England Revolution to remain in contention.

Larin was a danger in and around the penalty area for the whole of the first half, but his first few chances were not being put on frame.

In the 39th minute, though, it was Lewis Neal who came the closest to scoring. A surging run down the right wing by Adrian Winter created the opportunity, as he cut a pass back to Neal, but the midfielder barely missed the mark.

Josh Saunders would be called into action in the 41st minute, making a save on a Larin header from close range. Carlos Rivas whipped in a cross from the left wing, and the ball soared to the back post, meeting Larin’s head. Saunders was there, however, to deny the Lions from taking the all-important lead.

Against the run of play, it was a NYCFC centerback who would tally the first goal of the evening. Watson-Siriboe blasted the very last kick of the first half into the back of the net for the game’s first goal.

The first real threat for Orlando City in the second half turned into the first goal for the Lions. Larin connected with a Corey Ashe cross from the right wing and flicked the ball into the back of the net just inside the 62nd minute for the equalizing goal.

Larin would complete his brace eight minutes later, coolly passing the ball into the back of the net after Winter slotted him a pass from the near post. Winter’s intial shot was saved by Saunders, but the ball fell into the path of Winter, who remained calm and found the in-form rookie.

Larin almost had his hat trick in the 74th minute, but the ball was not ruled over the line, and the scoreline remained at 2-1.

Next Sunday, Orlando City will end its inaugural campaign against the Philadelphia Union, while NYCFC will finish its first season against the New England Revolution.