Gonzalez, Brooks, Johannsson out of USMNT roster for CONCACAF Cup vs. Mexico 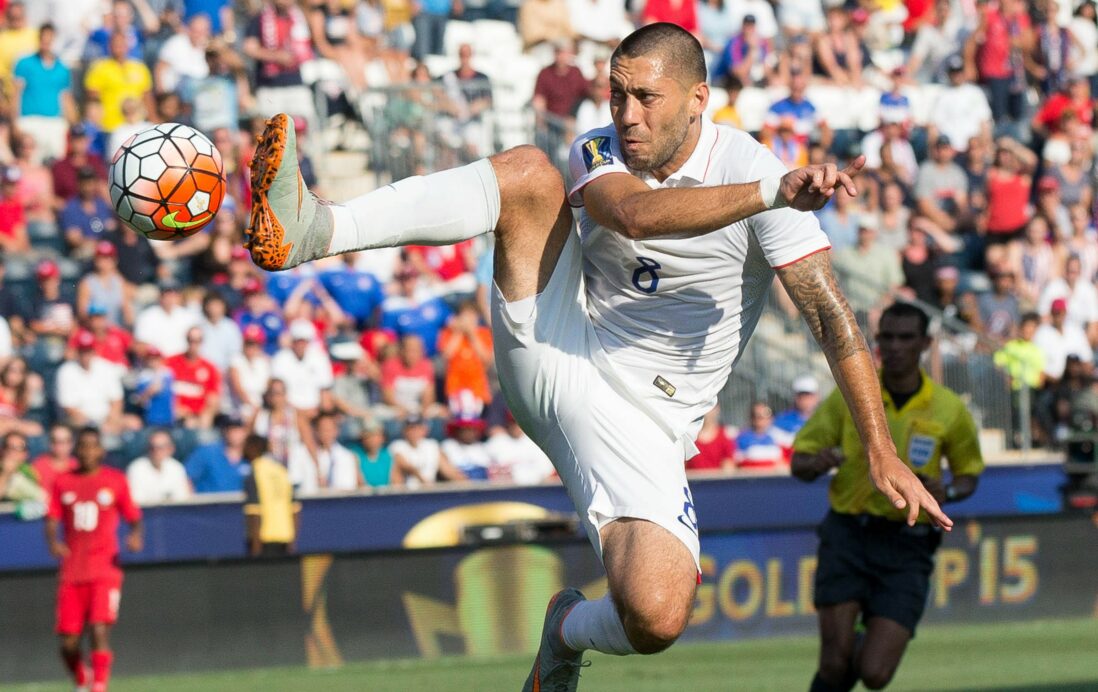 The rosters are in for Oct. 10’s massive clash in Pasadena, and there’s no shortage of surprises from the U.S. Men’s National Team.

With a berth for a spot in the 2017 Confederations Cup on the line, head coach Jurgen Klinsmann decided to bring in World Cup veteran presence in the likes of Kyle Beckerman, Geoff Cameron and Graham Zusi. He also decided to leave off the likes of LA Galaxy centerback Omar Gonzalez and Hertha Berlin’s John Brooks.

Jonathan Spector and Michael Orozco replace the two defenders. Aron Johannsson misses due to an injury as well, while Chris Wondolowski replaces him as one of the forwards.

Here is the 23-man U.S. roster for the upcoming clash with Mexico at the Rose Bowl:

What do you think of Klinsmann’s roster? How does the USMNT stack up against Mexico?