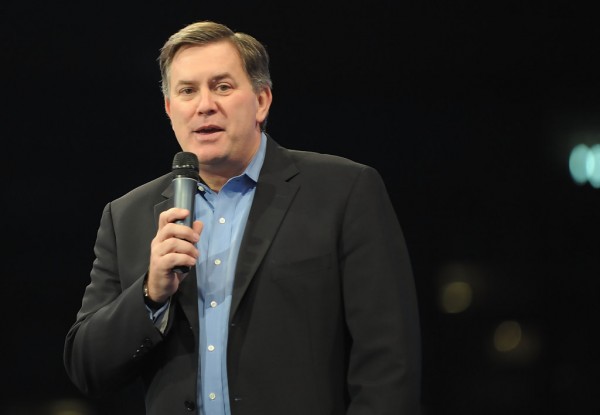 David Beckham has reportedly added a familiar face to the investment group of his MLS Miami project.

The Miami Herald reported Tuesday that Tim Leiweke is close to joining on to Beckham’s Miami project. Leiweke most recently took charge as president and CEO of Maple Leaf Sports and Entertainment, which runs the Toronto Maple Leafs , Toronto Raptors and Toronto FC.

While with AEG, Leiweke was instrumental in helping bring Beckham to the Galaxy and reportedly remains close with the former England star. Leiweke has reportedly been meeting with local politicians over the past several weeks to accelerate the process for a stadium site.

Beckham’s group is currently negotiating with the local government to build a stadium adjacent to Marlins Park and Beckham and co. hope to have a resolution by Christmas.