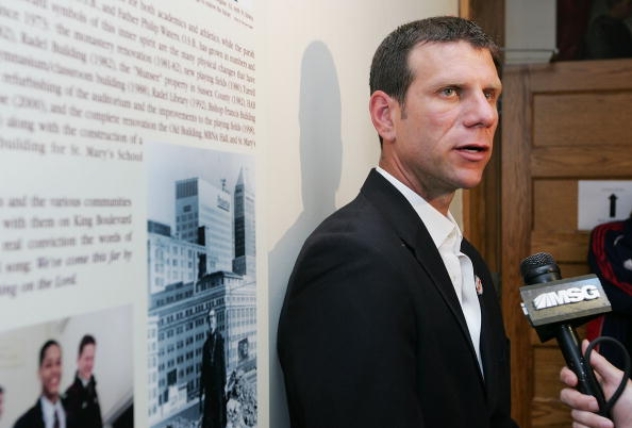 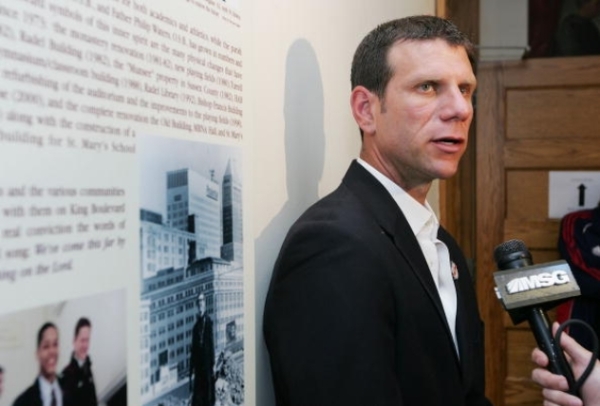 Major League Soccer is set to be a testing ground for live video referring.

According to The Times, MLS will make use of a video referee in 10-to-15 non-competitive games at the end of October, with the trial focusing on decisions in three key areas: goals, penalty kicks and red cards. League vice president Jeff Agoos said that the league is a supporter of “using technology to improve the game without disrupting the flow,” and natural stoppages occur during those instances anyway.

“In all those cases, there is a natural stoppage,” Agoos told The Times. “Our findings show there is ample time to give information to the referee. Depending on the incident, there can be from 40 seconds to well over a minute, plenty of time to review a decision.”

“Ultimately, we believe the referee should have as much, if not more, information than the fan who goes to the game,” Agoos added. “At the moment the fan has more on his smartphone. We don’t think that makes sense. The discussion in football, ‘That it’s always been that way,’ doesn’t hold water with us. We are not looking for perfection. It doesn’t exist. There will always be the human element but the game is so fast now that it’s impossible for the officials to keep track.”

FIFA delayed an application by the Dutch Football Association (KNVB) to conduct its own trial of the video referee system, with then-FIFA general secretary Jerome Valcke saying: “It’s a question of making the biggest decision ever in the way football is played.”

Agoos confirmed that MLS franchise owners are backing the plan and that implementation into the game could start in 2016 if FIFA allows it.

What do you think of this development? Would you like to see video referring implemented in MLS? Do you think it will help or hurt the game?