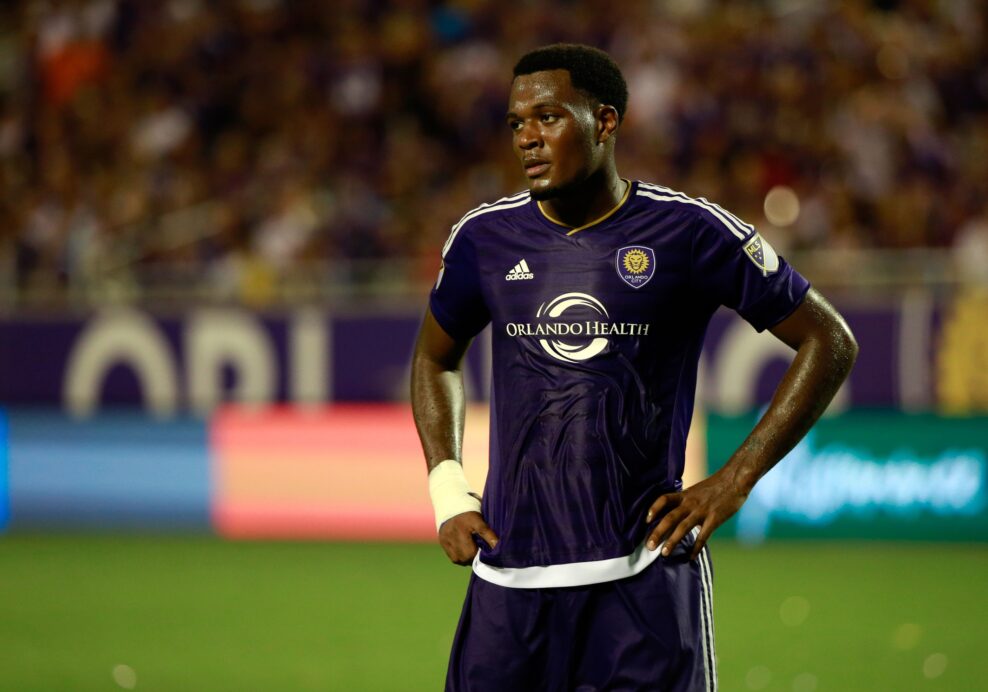 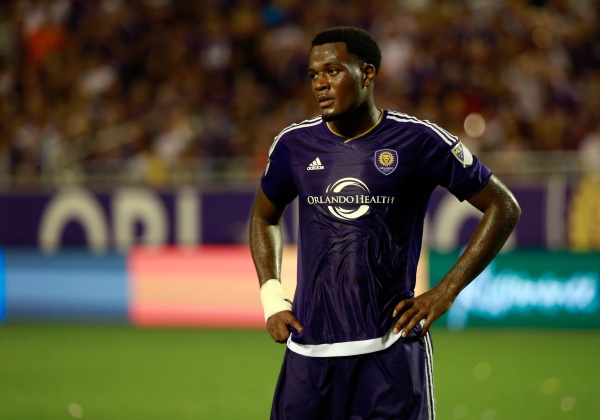 This week, he just furthered the gap.

The Orlando City forward scored yet another goal, his 15th of the season, to lead Orlando City to a 2-1 victory over the Montreal Impact. The win kept the Lions’ playoff hopes alive while also earning Larin recognition as SBI MLS Rookie of the Week yet again.

Larin’s effort on Saturday may not have been as pretty as his hat trick the prior week, but the Canadian’s goal was just as vital. Scoreless through 33 minutes at Stade Saputo, Larin caught Impact goalkeeper Evan Bush off guard with a quick shot. Larin’s effort smashed off Bush’s hands and into the back of the net, giving Orlando City the early lead.

What did you think of Larin’s performance? Which rookie stood out to you this past weekend?