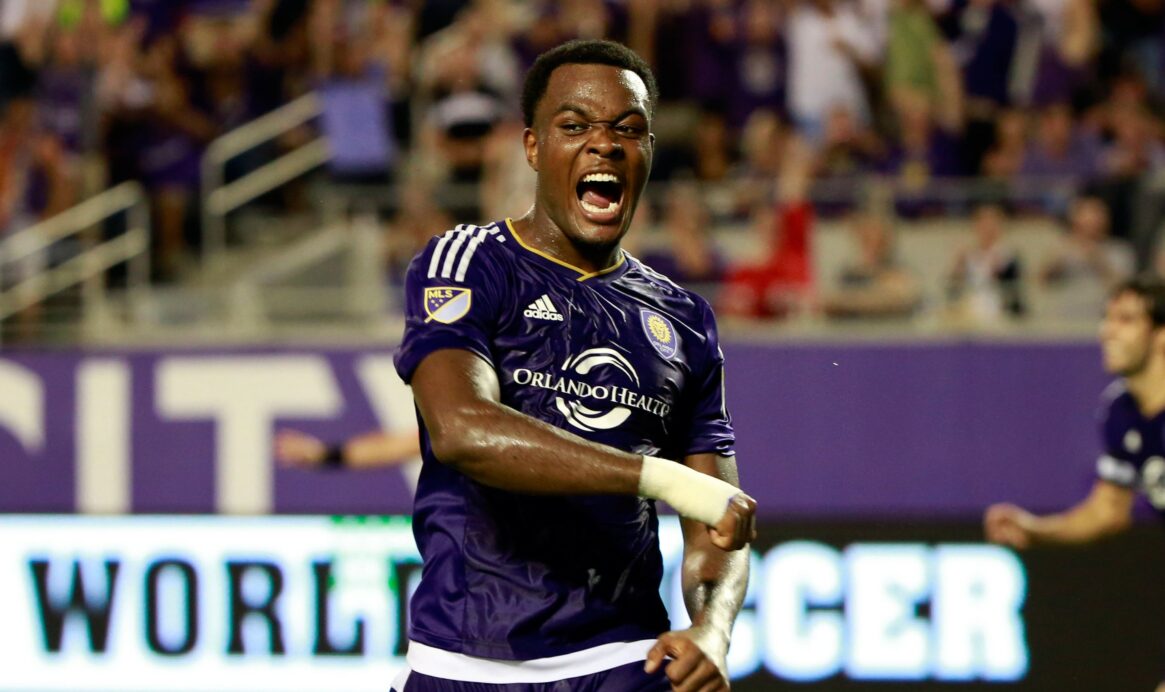 Orlando City’s playoff hopes were on the verge of vanishing, but Cyle Larin came to the rescue.

Larin scored twice to help Orlando City come from behind and defeat New York City FC, 2-1, at the Citrus Bowl in Orlando, Florida, on Friday. The Lions forward, who now has a rookie record 17 goals, was named the SBI MLS Rookie of Week as a result.

Orlando City fell behind to NYCFC late in the first half via a Kwame Watson-Siriboe strike, but Larin sparked his club’s rally by scoring twice in a span of eight minutes. Larin tied the game with a cool header in the 62nd minute, and then finished off a counterattack with an easy finish in front of goal in the 70th.

Larin’s performance kept Orlando in the playoff hunt heading into the final weekend of the regular season, and also saw him beat out San Jose Earthquakes midfielder Fatai Alashe and Tim Parker of the Vancouver Whitecaps for SBI’s MLS Rookie of the Week honors.

What do you think about Larin being named the SBI MLS Rookie of the Week? Agree with the pick, or should it have been someone else? Which other rookies impressed you this week?