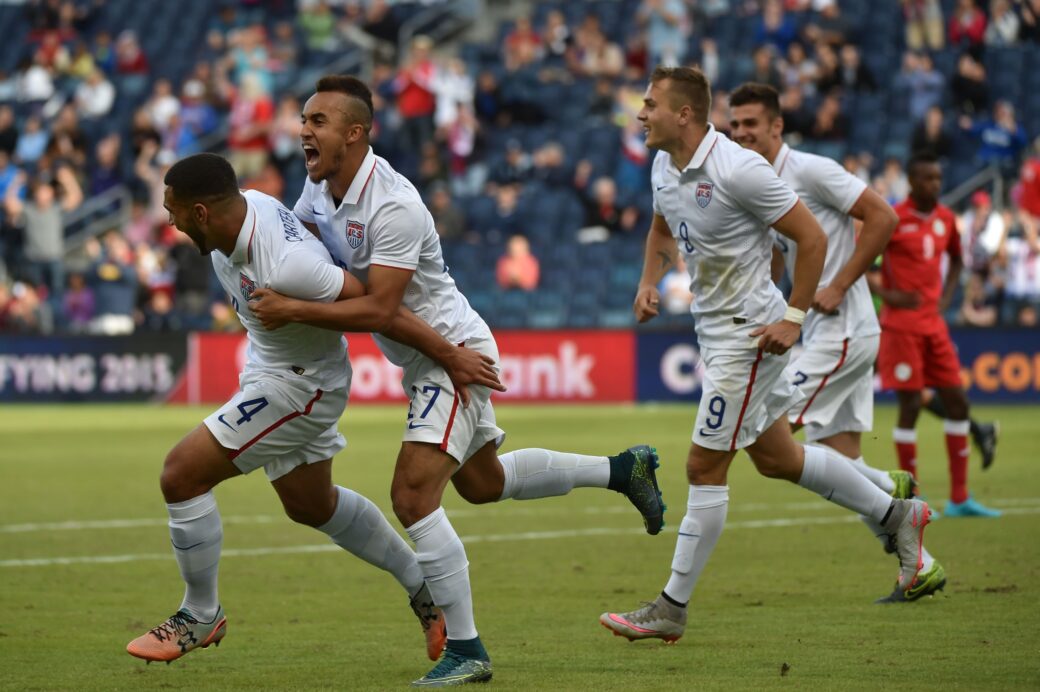 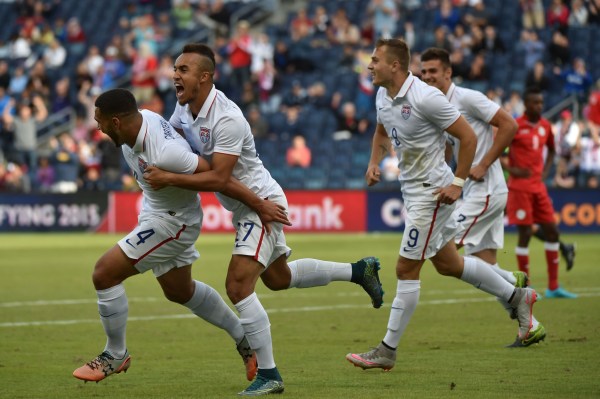 The U.S. Under-23 Men’s National Team all but locked up qualification from Group A of Olympic qualifying Saturday with another resounding victory.

After toppling Canada in the tournament opener, the U.S. moved onto six points Saturday with a dominating 6-1 win over Cuba. Jerome Kiesewetter scored two goals while Emerson Hyndman capped off a good performance with a goal. Luis Gil recorded two assists.

Kiesewetter’s goals made the score 3-0 and then 4-0. His first came in the 38th minute after Morris laid it off  for the tap-in finish. Kiesewetter’s second goal was equally as simple, coming from a Marc Pelosi pass that beat Cuban goalkeeper Sandy Sanchez. Kiesewetter left the game in the 53rd minute for Maki Tall and Morris was taken out in the 60th minute.

Matt Miazga and Cameron Carter-Vickers opened the scoring with header goals in the 17th and 35th minutes, which were assisted by Matt Polster and Luis Gil, respectively.

In the 69th minute, Emerson Hyndman scored from about 10 yards away, also assisted by Luis Gil. Alonso Hernandez made it 6-0 in the 76th minute, assisted by Gboly Ariyibi. Both players involved in the goal were second half substitutes.

Among the few chances for Cuba was a diving save made by American goalkeeper Zack Steffen during the first half as Cuban forward Frank Lopez took the shot from a breakaway. A late goal in stoppage time from Cuba’s Daniel Luis Saez served as little more than a consolation as the U.S. cruised to another victory.

The U.S. made minor changes to Thursday’s lineup, in which the team defeated Canada 3-1, opting to start Luis Gil and Boyd Okwuonu instead of Dillon Serna and Fatai Alashe.

With the win, the U.S. returns to action Tuesday in the group stage finale against Panama.