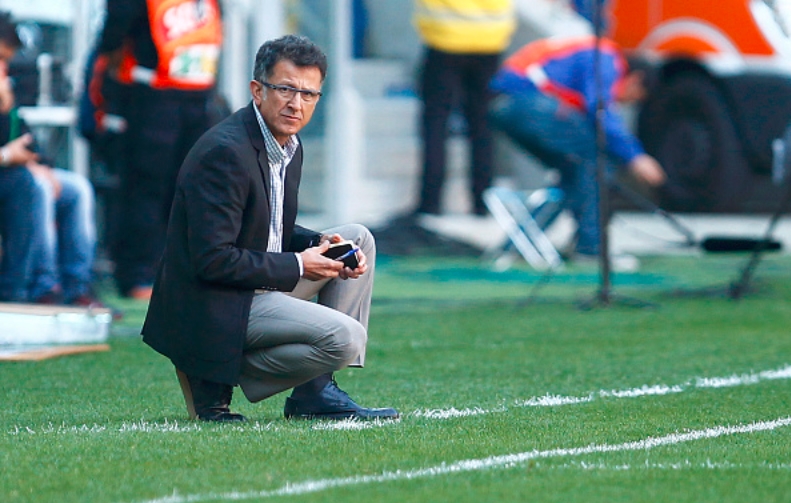 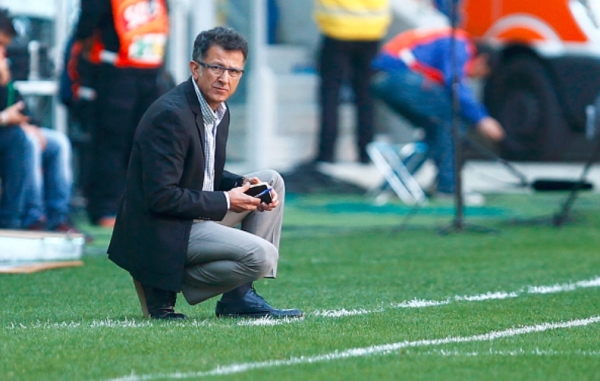 Mexico may have an important clash with the U.S. Men’s National Team Saturday, but the federation is expected to hear some intriguing news Wednesday.

Juan Carlos Osorio, who has recently been linked to the vacant head coaching position with the Mexican federation, will announce his future plans Wednesday, according to ESPN Deportes. The former New York Red Bulls boss is expected to resign from his current position as head coach of Sao Paulo FC in Brazil.

“At the suggestion of someone on the management team (of Sao Paulo), someone I respect profoundly, I am doing everything possible so that the timing does not conflict, so that I can meet Sao Paulo’s needs but also not miss this great possibility in front of me,” Osorio told reporters.

Ricardo “Tuca” Ferretti is the current interim manager and will lead El Tri out Saturday against the USMNT in the CONCACAF Cup.

South Korea’s Chung Mong-joon wants to be the next FIFA president, but that won’t happen if FIFA’s Ethics Committee has anything to say about it.

FIFA president hopeful Chung Mong-joon is facing a 15-year suspension from FIFA’s Ethics Committee for apparently violating six articles from FIFA’s Code of Ethics, according to Chung. He denies the charges against him, and he hopes to continue his campaign to become the next leader of FIFA.

“The fundamental reason why I am being targeted is that I aimed straight at the existing power structure of FIFA,” Chung said.

“No money or personal favors were exchanged in relation to GFF and no such charges were made against me.”

Searching for new head coach is becoming routine for Sunderland, and the club appears to be eyeing Nigel Pearson as the next man for the job.

Sunderland is in the search for its sixth manager in four seasons after Dick Advocaat stepped down from his position Sunday. Sunderland sporting director Lee Congerton has contacted former Leicester City boss Pearson about the opening, according to the Telegraph.

Pearson was dismissed from The Foxes in August after his relationship with the club’s board fell apart. He did, however, guide the club safely out of the relegation zone during the 2014-15 season, and with Sunderland currently 19th out of 20 teams after eight games played, the Black Cats may need his experience and guidance this campaign.