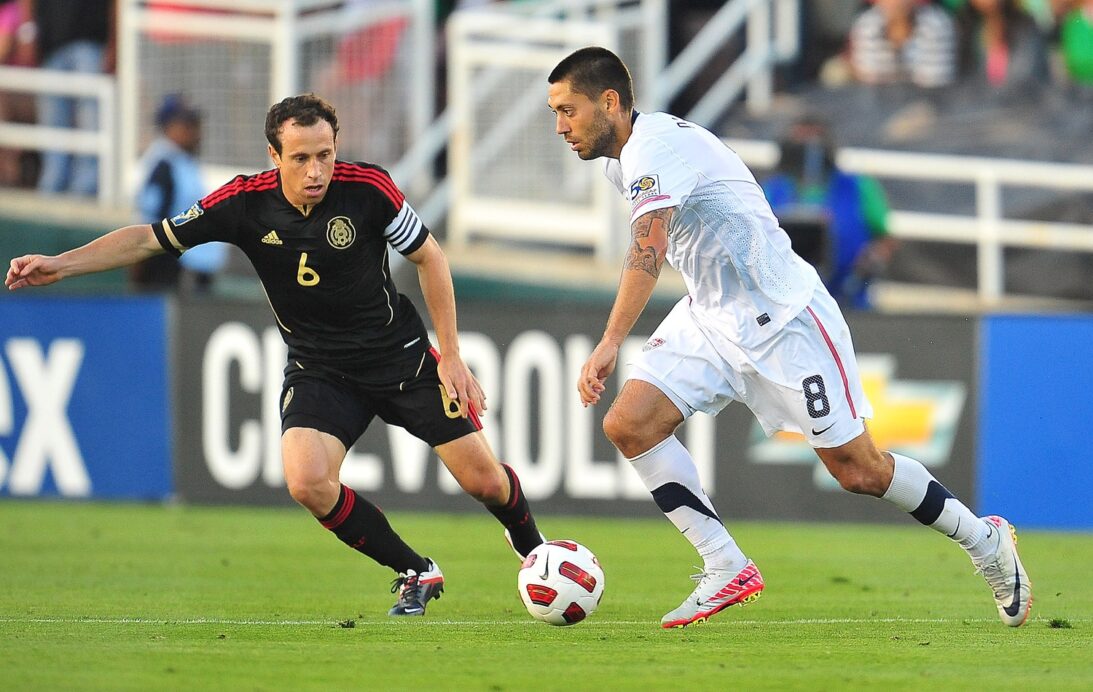 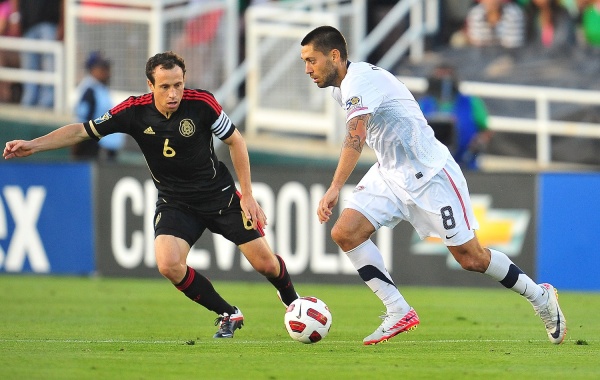 More than five years after the fact, the U.S. Men’s National Team’s last trip to the Rose Bowl still stings just as much as it did on that June afternoon.

It was at the Rose Bowl that the U.S. suffered one of the team’s most famous defeats in recent memory: the 2011 Gold Cup final. That loss, which sent Mexico to the Confederations Cup, started the wheels spinning on the dismissal of head coach Bob Bradley as the U.S. was forced to rethink their approach ahead of the upcoming World Cup cycle.

Five years later, the aftereffects of that loss are still felt. Jurgen Klinsmann took charge for Bradley shortly after, ushering in a new regime for U.S. Soccer. Yet, those that partook in the previous era still lament the defeat, one that they remember to this day.

“I think revenge is the wrong word,” Jozy Altidore said of the game. “For the players that were on the field, you still feel a certain sting from that game, especially when you look at the highlights, even now four years later. I think it’s a great opportunity for us with soccer in our country right now, with the magnitude of the game, to put in a good performance.

“I thought it was a really good game. I thought it went back and forth. I thought we started really well at the beginning of that game and, like Michael (Bradley) said the other day, Mexico was really able to make a couple of plays at the end of the game, but I thought it was a balanced game, more balanced than people give it credit for.”

Despite the eventual frustration, the USMNT got off to the ideal start under the Rose Bowl sun.

Within 23 minutes, the U.S. found themselves up a pair of goals on finishes from Michael Bradley and Landon Donovan. Goals from Mexico’s Pablo Barrera and Andres Guardado sent the two teams into the locker room level at 2-2.

From there, the wheels came off. According to Bradley, Mexico made the plays as the game wore on, while the U.S. simply did not. A 50th-minute finish from Barrera served as the difference-maker, while the now-famous chip from Giovani Dos Santos in the 76th minute resigned the U.S. to their fates.

Now, the U.S. has a chance to make amends in Saturday’s CONCACAF Cup clash. With yet another Confederations Cup berth on the line, the U.S. will need to make a major statement in the latest clash with rival Mexico.

“In games like this, the past and what’s said and spoken about beforehand doesn’t really matter,” Altidore said. “It’s the day of the game, on that day, who feels the best and who’s ready to make the bigger contribution in these games, because so much goes into those days.”

“Every game is different, to be honest with you,” added Clint Dempsey. “The personnel is different. You just have to make sure you prepare the best that you can and do what  you’ve got to do to win. That’s what you can do. Just study tapes on their recent performances and try and figure out ways to exploit their weaknesses.”

For the U.S., Saturday’s game isn’t going to be about exorcising demons or, worse off, what happens if they don’t. Rather, it’s about achieving a goal that they’ve had throughout the year of sealing passage to Russia in 2017.

“With the people outside, what they say, we don’t really care,” Jermaine Jones said. “We know we have a good group here together and we go in that game to win that game. We don’t look what happens if we lose. It’s important that we win, and we know that. That’s the biggest thing.

“The last game we played Mexico in 2011 in the Rose Bowl, we lost, and this time, we want to change it.”