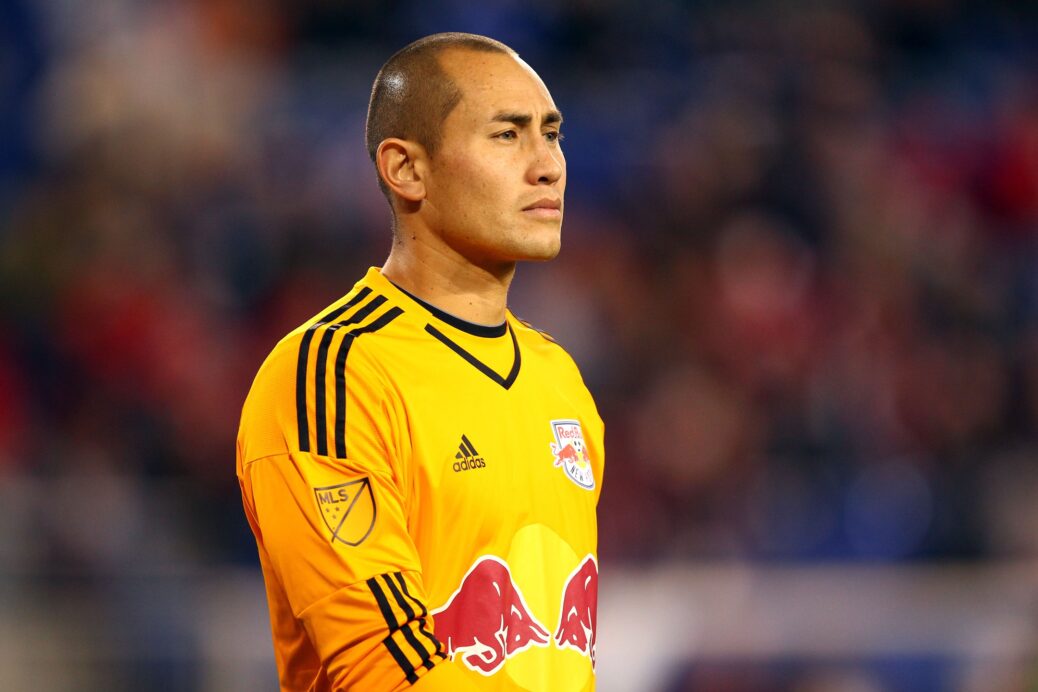 Ahead Sunday’s Eastern Conference final opening leg, Luis Robles has earned himself a bit of hardware.

Robles led all MLS goalkeepers in wins, as the Red Bulls shot-stopper posted 18 victories as the team claimed its second Supporters’ Shield in three seasons. In addition, Robles registered nine shutouts, leading a new-look Red Bulls backline that allowed the fewest goals in the Eastern Conference.

The 31-year-old goalkeeper started every game of 2015, and has now made 106 consecutive regular season starts, becoming the first player to reach 100 straight appearances for the same club.

Robles and the New York Red Bulls take on the Columbus Crew on Sunday in the first game of the Eastern Conference finals.

What do you think of Robles’ award? Agree with the selection?