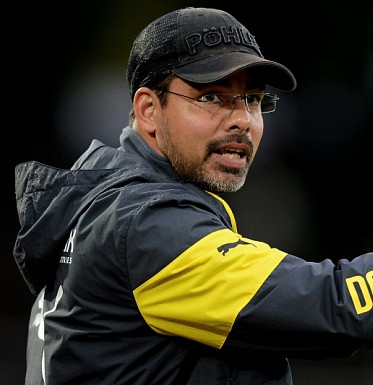 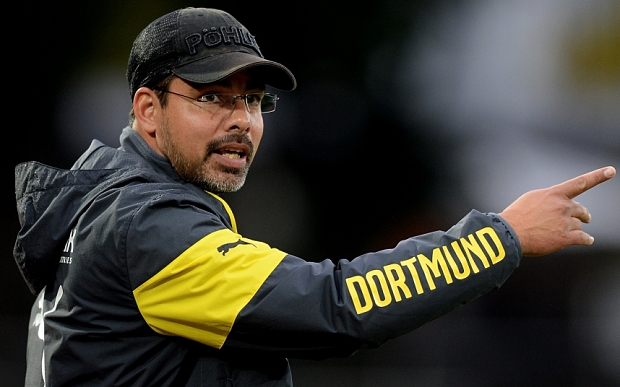 Former U.S. Men’s National Team player David Wagner is reportedly turning down interest from one of England’s most prestigious clubs to take a managerial position in the Championship.

The Telegraph is reporting that Wagner is set to become manager at Huddersfield Town after spurning interest to join former colleague Jurgen Klopp’s staff at Liverpool. Wagner, who previously worked with Klopp at Borussia Dortmund, announced his departure from the German club on Monday. He was reportedly the target of several Bundesliga clubs.

At Borussia Dortmund, Wagner spent four years working with the club’s Under-23 team.

The 44-year-old German-American made eight appearances for the U.S. between 1996-98, four of which came in World Cup qualifiers. On the club level, the former striker plied his trade for Schalke, Eintracht Frankfurt, Mainz, and five other German clubs before ending his career in 2005.

Huddersfield Town, who fired manager Chris Powell on Wednesday, finished 16th in the Championship last season and currently sits 18th in the league. In moving to Huddersfield, Wagner would coach American midfielder Duane Holmes, who has generally featured for the club’s youth and reserve teams.

What do you think of this reported move? Should Wagner have gone to Liverpool instead of Huddersfield? How will he fare in the Championship if he does take the Huddersfield job?