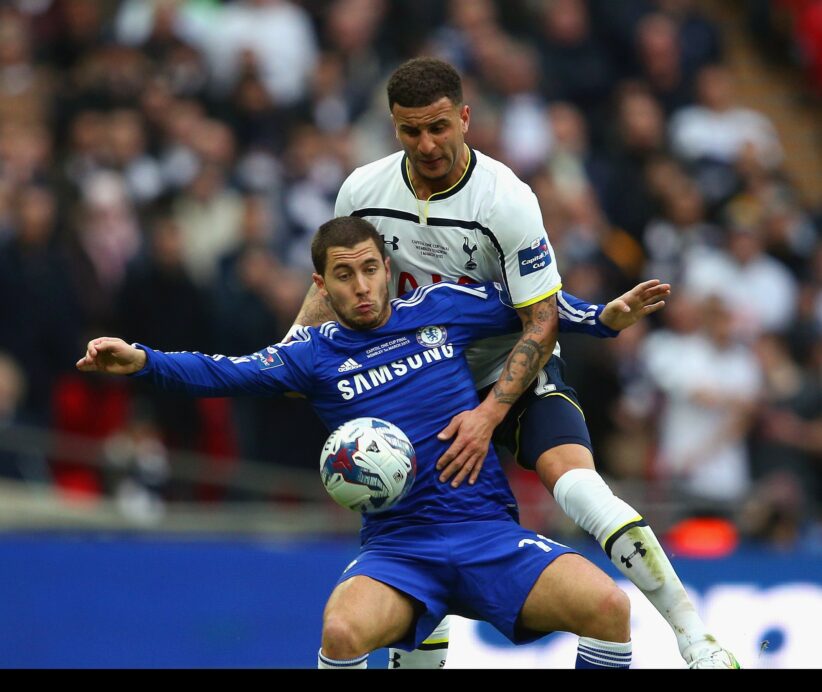 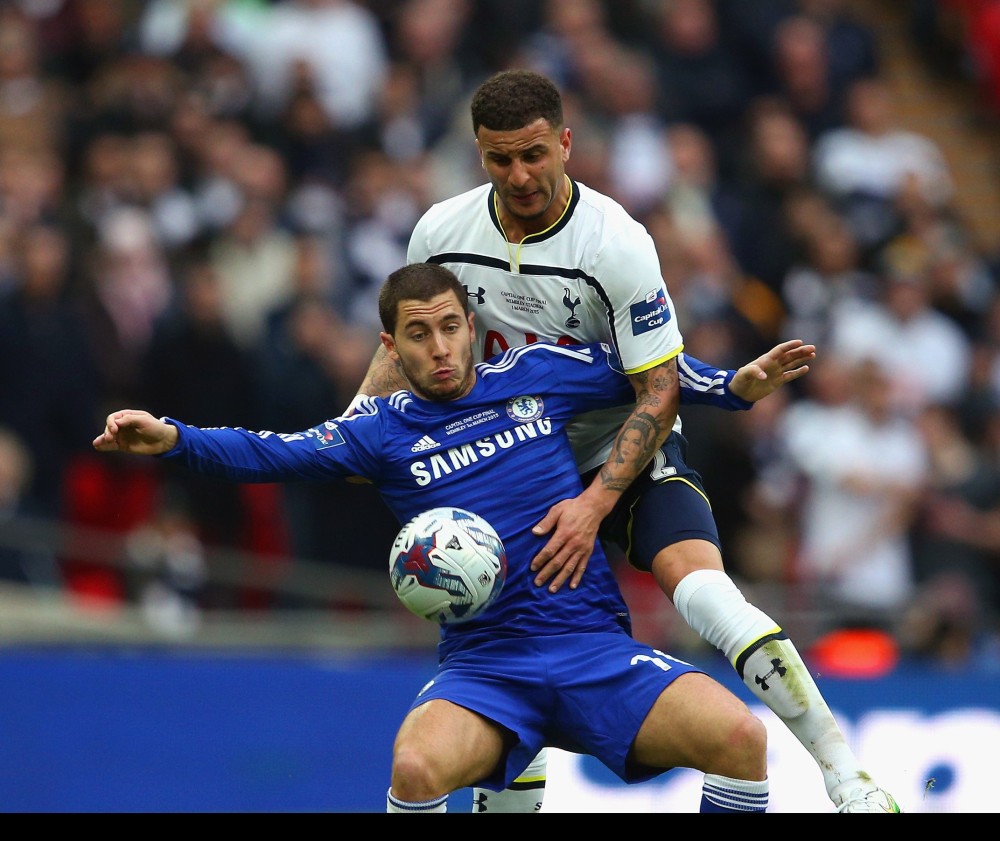 When the current English Premier League season began, Chelsea and Leicester City would have been expected to wind up on opposite ends of the standings. That has become the case, though neither team is where many would have expected them to be.

Chelsea is in 15th place in the EPL, and will be looking to continue its climb toward more familiar territory when it faces arch-rival Tottenham on Sunday. Tottenham is on a roll, having won three of four matches to close the gap on the top four to just two points, but beating a desperate Chelsea side may not be easy.

Leicester City will look to continue its improbable start to the season by beating Manchester United in a battle of the top two teams in the league. The Foxes have won four straight behind the highest-scoring attack in the league, but Manchester United’s stingy defense could cause problems for the most surprising team in European soccer.

In Germany, Bayern Munich puts its perfect league record on the line against a surprising Hertha Berlin side

FC Barcelona returns to action on Saturday, with a clash against Real Sociedad. Luis Enrique’s men are playing some of the best soccer in the world and will look to put on another show after destroying AS Roma in mid-week UEFA Champions League action.

Here is a rundown of This Weekend’s Soccer on TV: