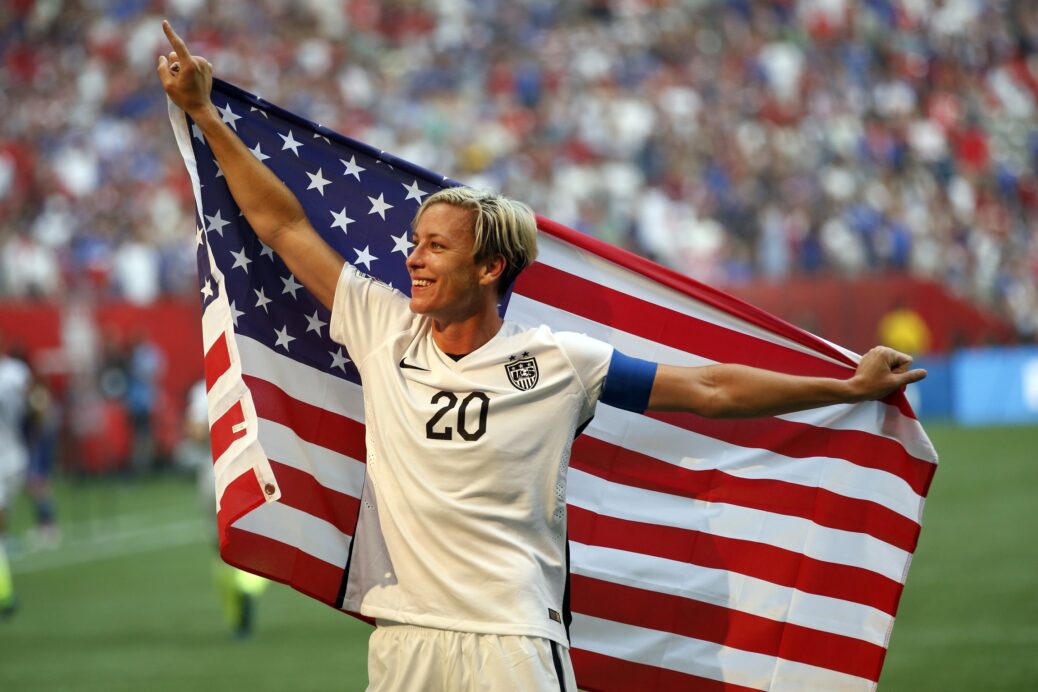 Abby Wambach’s international career will come to a close at the end of 2015, and the U.S. Women’s National Team legend will be joined by 27 teammates in celebrating the occasion.

Wabach is among 28 players named to the final USWNT roster for the team’s Victory Tour, which concludes with four December matches. The U.S. will take on Trinidad & Tobago in a pair of games on Dec. 6 and Dec. 10 before facing off with China on Dec. 13 and Dec. 16 to close out a World Cup-winning 2015.

“It has been a fantastic and thrilling year and we are looking forward to ending it on a high note, and especially honoring Abby and her legendary career in New Orleans,” said U.S. head coach Jill Ellis. “T&T and China are very competitive teams and once again we’ll look to these games to continue the process of preparing for Olympic Qualifying, especially now that we know our path during the qualifying tournament in February.”

Following the October retirements of Lauren Holiday, Shannon Boxx and Lori Chalupny, 20 players from this past summer’s World Cup team will take part in the final four matches of the 2015 campaign.

The roster also includes Crystal Dunn, who has contributed three goals and three assists for the U.S. in her past four starts on the Victory Tour.

Here’s a closer look at the full USWNT roster:

What do you think of the roster? Who are you excited to see feature for the U.S.?