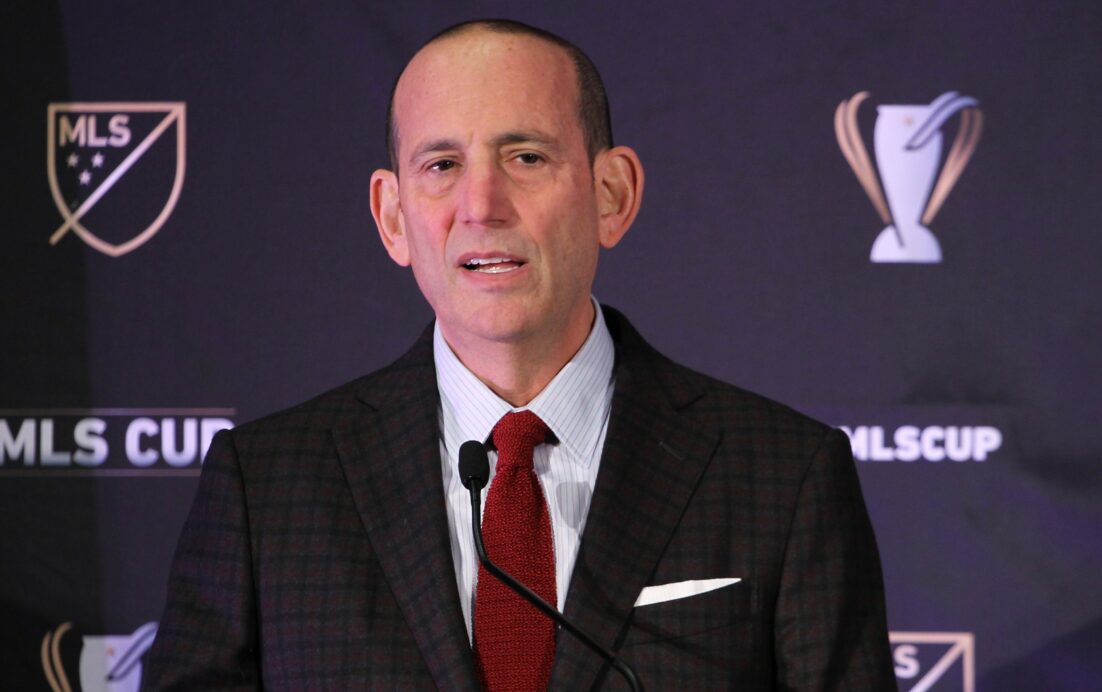 After a meeting of Major League Soccer’s Board of Governors on Saturday, the league announced 28 clubs as a new goal for future expansion.

“There is no shortage of demand for MLS expansion teams,” said MLS Commissioner Don Garber, “and we believe the opportunity exists to grow beyond our current plans.”

The league’s current plan has called for 24 teams by 2020. Atlanta, Los Angeles, and Minnesota will all have started league play by 2018, and news out of Miami this week supports the notion that David Beckham’s group will secure a team sometime soon.

“We are very supportive of Miami Beckham United’s plans to locate their stadium in the City of Miami’s Overtown neighborhood,” Garber added.  “Their vision for a world-class venue within the urban core that is accessible by mass transportation is impressive, and we believe it will be an important part of the continued revitalization of the area.  We look forward to working with David and his partners to finalize plans to bring Major League Soccer to Miami.”

Alongside the news on expansion, MLS released a number of items decided upon by the Board of Governors in their meeting on Saturday.

The league will take a two-week break during next year’s Copa America Centenario tournament from June 2 to June 14, 2016.

MLS All-Star Players unable to compete in the league’s mid-season showcase will now be prohibited from playing in his next MLS game. If the player is declared medically for the match following the All-Star Game, he will still be eligible for bonuses or option triggers.

A tweak will be made to this year’s successful Decision Day format, with all matches on the last day of the 2016 regular season being played on the same day at the same time.

If a game in 2016 or beyond is abandoned before its conclusion, it will only be postponed rather than cancelled or declared final. MLS’ previous policy stated that any match that made it to the 76th minute of play could stand as final.

Hydration breaks will be expected to occur more frequently in the 2016 season, as the threshold has been lowered from 89.6 Wet Bulb Globe Temperature to just 82 WBGT.

Along with these announcements, the MLS Board of Directors discussed further investment in club rosters, changes to Targeted Allocation Money and the possible use of real-time video replays.