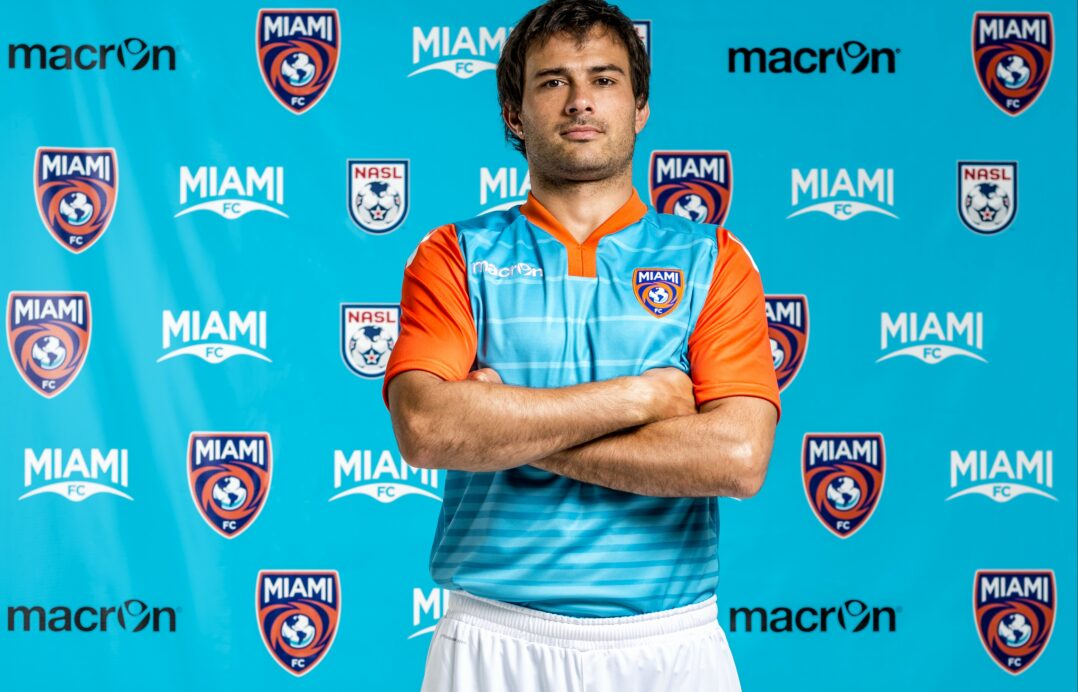 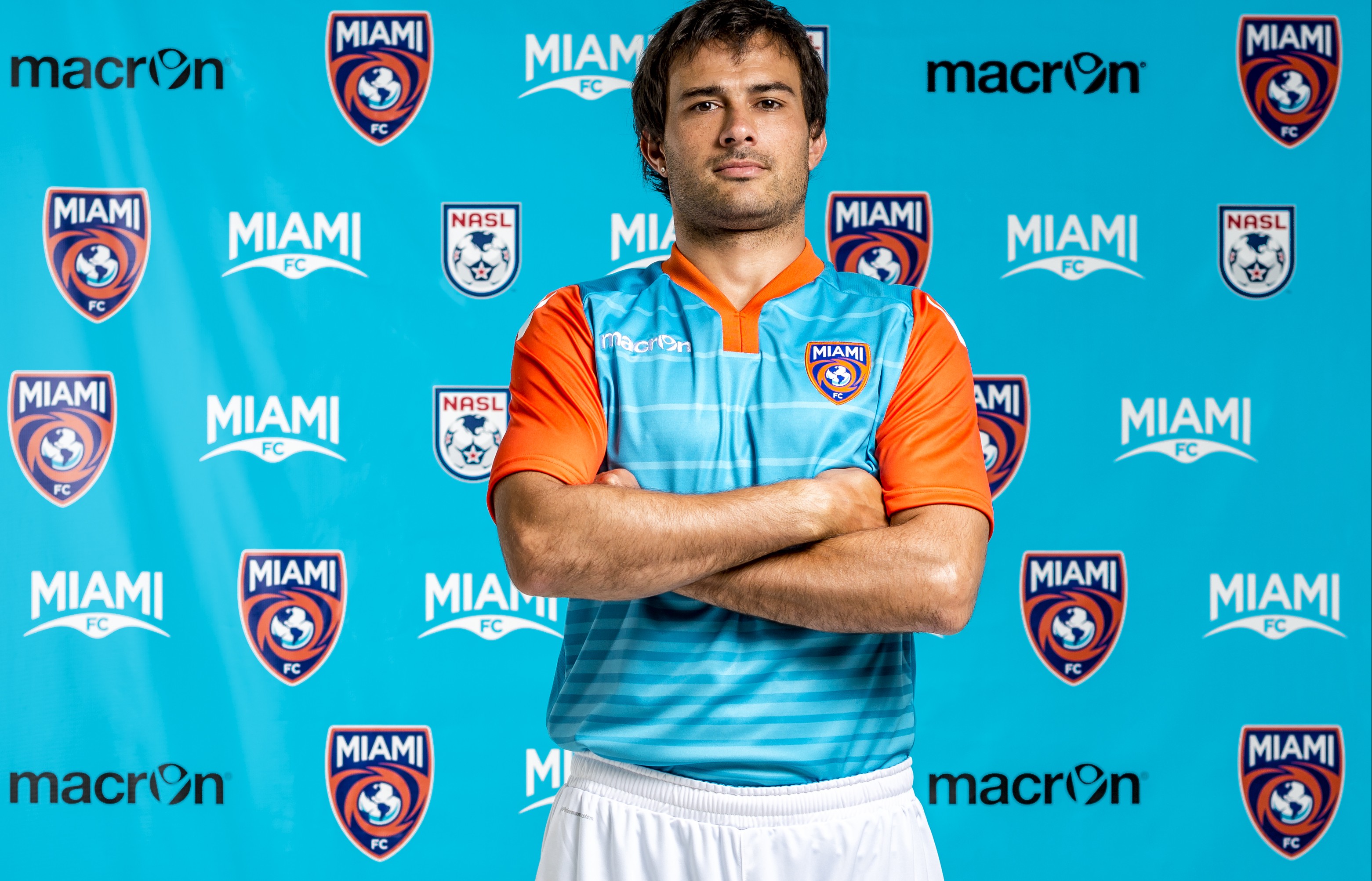 The new NASL side, which will debut in 2016, announced its latest acquisition of experienced striker Dario Cvitanich on Monday.

Cvitanich is a 31-year-old Argentinian goalscorer that has played professionally for Ajax in the Netherlands, Nice in France, Boca Juniors in Argentina, and Liga MX side Pachuca.

“Dario is a welcome addition to our team,” said Miami FC head coach Alessandro Nesta. “His experience in the CONCACAF, Argentine, and Dutch leagues make him an exceptional forward for Miami FC. I’m looking forward to working with him as well as our other great players to have this team come together on the field.”

Here are some more news and notes from around the league this Monday:

The New York Cosmos continue to build on their success after winning The Championship in 2015.

The NASL club announced on Monday that their academy has been approved by U.S. Soccer for developing players born in 2004. With the approval, the Cosmos can start to develop young players in the New York area beginning in 2016.

“In 2013 we spoke about our ambition to have our own academy, giving young players a pathway to first team and national soccer,” said Cosmos head coach Gio Savarese. “Over the last year we have worked hard to lay the foundations for our academy and this is what we have been working towards.”

This news follows a six month period in which the club partnered with 19 youth soccer clubs in the greater New York area to identify a shortlist of future academy players.

The academy is currently only approved for the U-12 age group, and further announcements regarding other age groups should be expected early in 2016.

After a slew of recent upgrades in the Fort Lauderdale Strikers organization, a visual change will be made to the team’s uniforms.

Strikers CEO Sean Guerin announced on Monday that the 2016 kits would be made by INARIA. The team will first don the kits in the January Florida Cup tournament.

“With our premium sublimation and innovative apparel technologies, we will deliver to the club state-of-the-art uniforms that are unique in their design and utilize the best materials that maximize comfort and performance,”said INARIA General Manager Saverio Michielli.

INARIA is also an exclusive partner of the NASL’s Minnesota United FC and the 2015 Landon Donovan MLS MVP Sebastian Giovinco.

This change to the team kits comes after the Strikers wore Nike uniforms for the past two seasons.

The Tampa Bay Rowdies continue to pop up in NASL player news, announcing on Monday the signing of a key NASL defender from 2015.

The experienced defender logged an incredible 2695 minutes as right back and center back for the Strikers in 2015, the third-highest number in the league.

“I’m really excited to put on the Tampa Bay Rowdies jersey again, knowing that I won a championship there,” said Sanfilippo. “I’m ready to start a new season with Stu, Bill Edwards and everyone else in the organization. Raoul Voss is a great assistant coach and I’ve known Stu as both a player and a coach, so I’m really excited to play for him.”