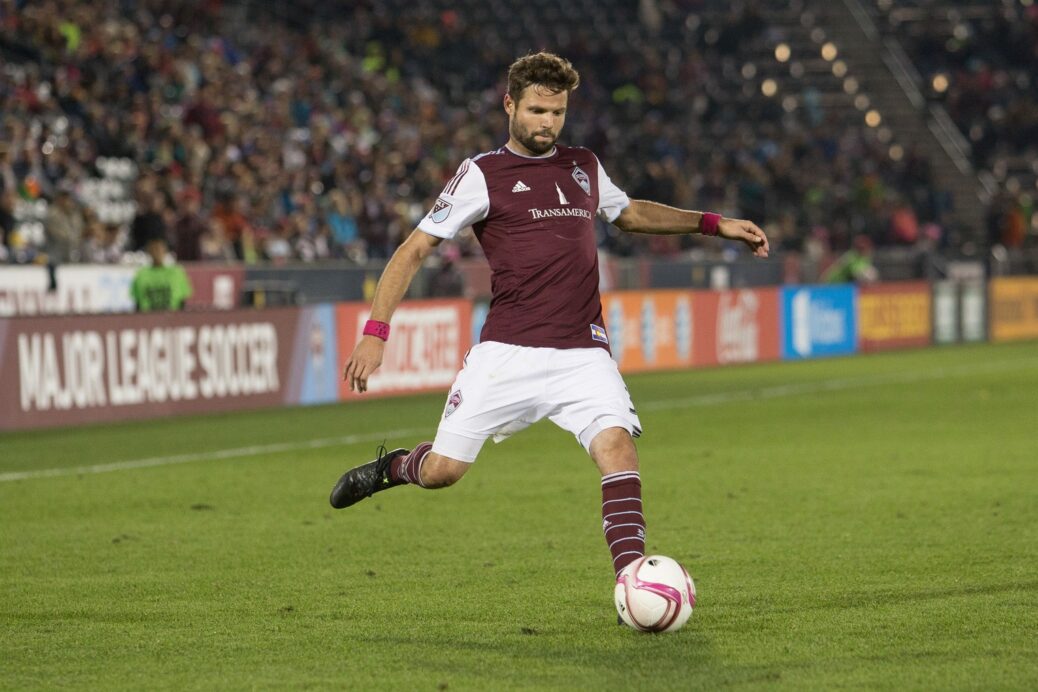 Following seven seasons as a member of the Colorado Rapids, Drew Moor will now look to add some much-needed stability to a team in the Eastern Conference.

Toronto FC announced on Wednesday that it has signed free agent Moor. The signing makes the 31-year-old defender the second player to take advantage of the league’s recently-introduced free agency following Justin Mapp’s decision to sign with Sporting Kansas City earlier this week.

“This free agency period was a great opportunity to look at a wide range of options and choose a club and a city that was going to be the best fit for my family and me,” Moor said. “We instantly felt that Toronto gave us the best of both worlds and I’m excited to help make a difference on the pitch here but also to make this community home.

“I am very grateful to Colorado and the Rapids fans for their support over the past seven years and look forward to an exciting new chapter in my career in Toronto.”

The addition of Moor bolsters a Toronto FC backline that was in need of a boost ahead of the 2016 season. Led by an attack featuring MLS Most Valuable Player Sebastian Giovinco, TFC reached the playoffs for the first time in club history in 2015, but equaled a league-high of 58 goals allowed.

In Moor, TFC adds a central defender that boasts an MLS Cup trophy on his resume along with 304 total MLS appearances. Moor was recognized as an MLS All-Star in 2015 while making 22 appearances for a Rapids team that boasted one of the league’s best backlines.

“Improving our defense is our top priority this offseason and we are very happy to bring Drew to Toronto FC,” said Toronto FC general manager Tim Bezbatchenko. “Drew brings valuable MLS regular season and playoff experience to our backline. He is a proven winner and a leader with success in our league.

“Drew had a number of interested suitors and we are very pleased that he chose Toronto FC as his club and that he wanted to be part of what we are building here.”