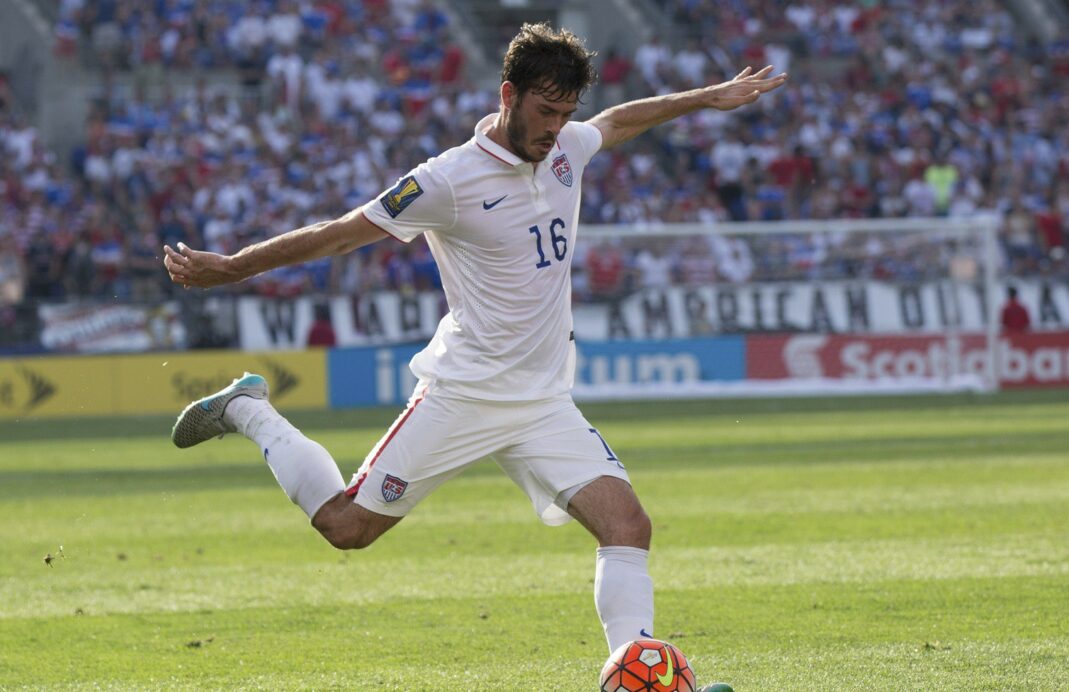 The U.S. Men’s National Team’s January camp roster has been boosted by the inclusion of a veteran fullback.

U.S. Soccer announced on Monday that Brad Evans will be available for training for the USMNT’s annual winter camp, which began last week and will conclude with friendlies at the StubHub Center against Iceland on Jan. 31 and Canada on Feb. 5.

The Seattle Sounders player made eight appearances for the USMNT in 2015, and is listed among nine defenders currently on Jurgen Klinsmann’s roster. He has earned 31 career caps.

Here’s a closer look at the USMNT roster following the addition of Evans:

What do you think of the current USMNT roster? What kind of lineup do you expect in the two friendlies?