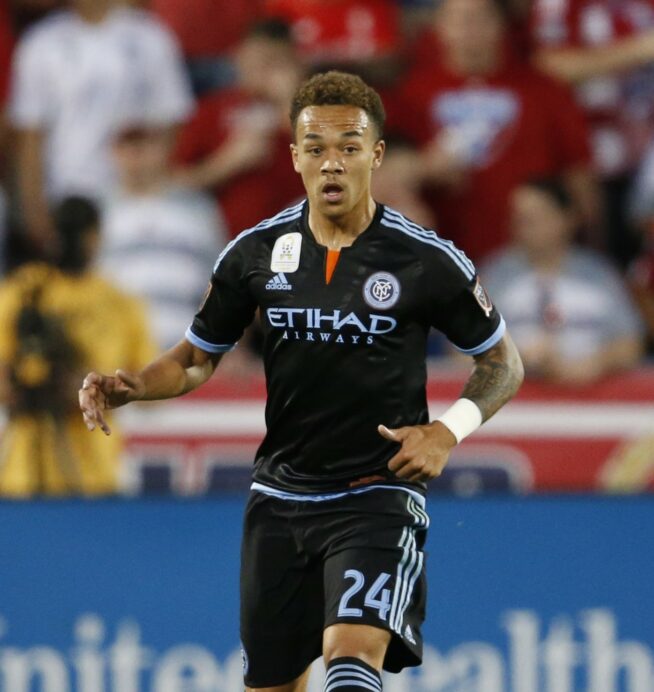 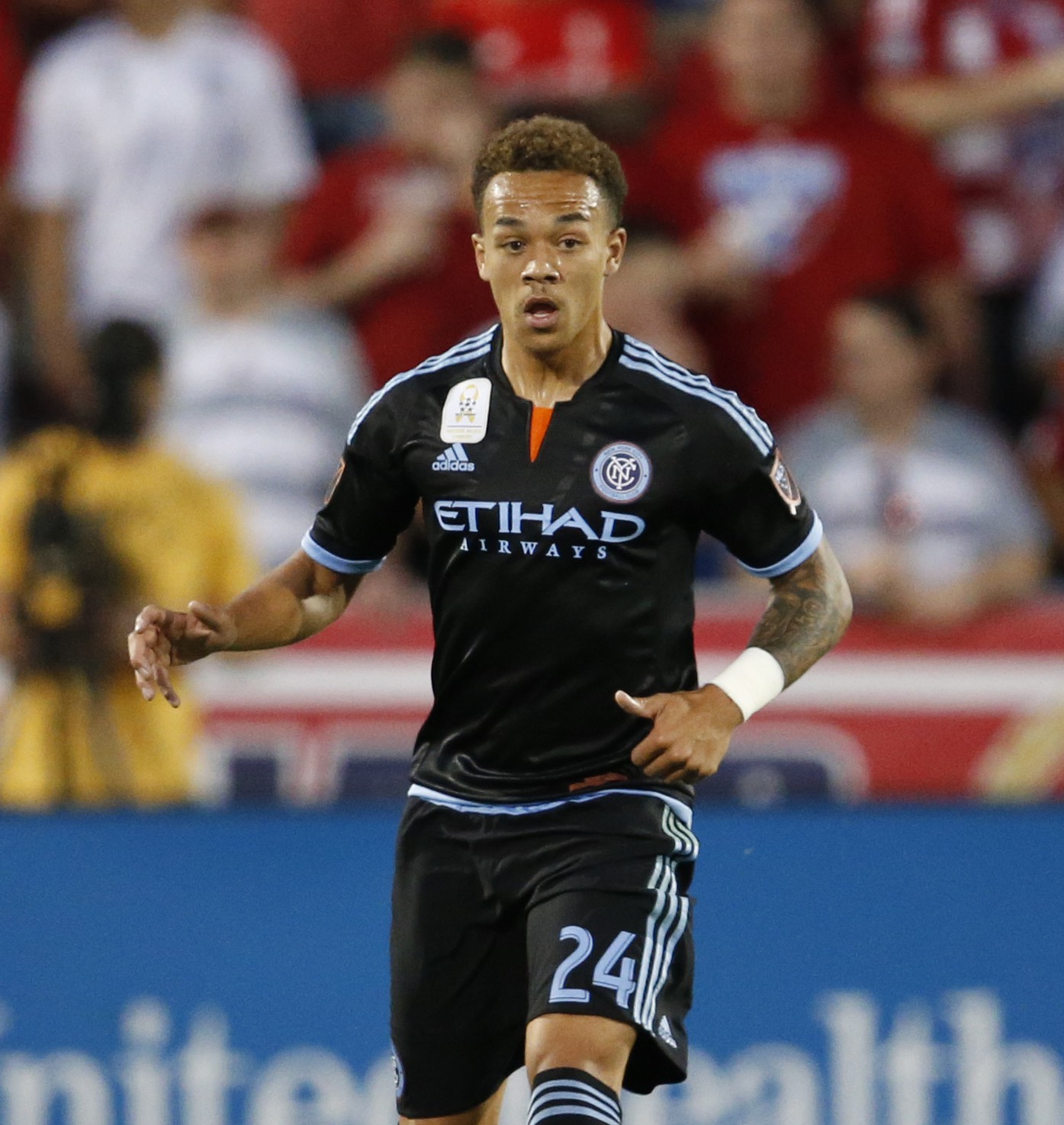 After being sent out on loan to Major League Soccer side New York City FC last winter period, Manchester City’s Shay Facey will being heading out on loan again this season.

For the time being, it doesn’t appear a return to New York is in his future.

The club announced early Saturday morning that the 20-year old defender will join English Championship side Rotherham United for the remainder of the 2015-16 season.

Facey, who came up in Manchester City’s system with their Elite Development Squad, is Rotherham’s first winter signing of 2016. The Citizen has made appearances with England’s youth teams, most recently playing a part with the U-20 side in 2014.

Millers manager Neil Redfearn expressed his excitement with the signing of Facey.

“He is a utility defender, he’s 20 years old and he can play at right back or centerback. He has blistering pace, he is very aggressive and he can deal with the football,” Redfearn said.

“He is someone that Manchester City rate really highly, he has already been out and played some loan games in America, so he has come back over here and he is looking to gain some experience in this country.”

In 2015, Facey made 23 appearances with NYCFC and started in 20 of those matches. The youngster was one of the few bright spots for the expansion side’s back line, which conceded a league-high 58 goals.

What do you think of Shay Facey’s latest loan move? Think the young defender would have been better served returning to NYCFC again in 2016?