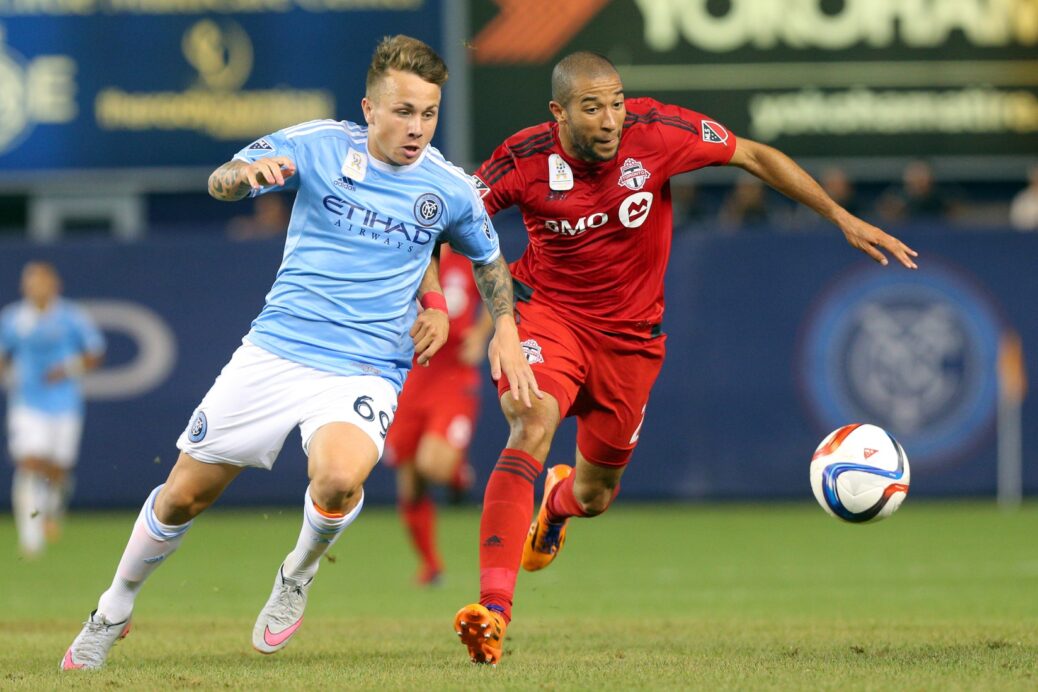 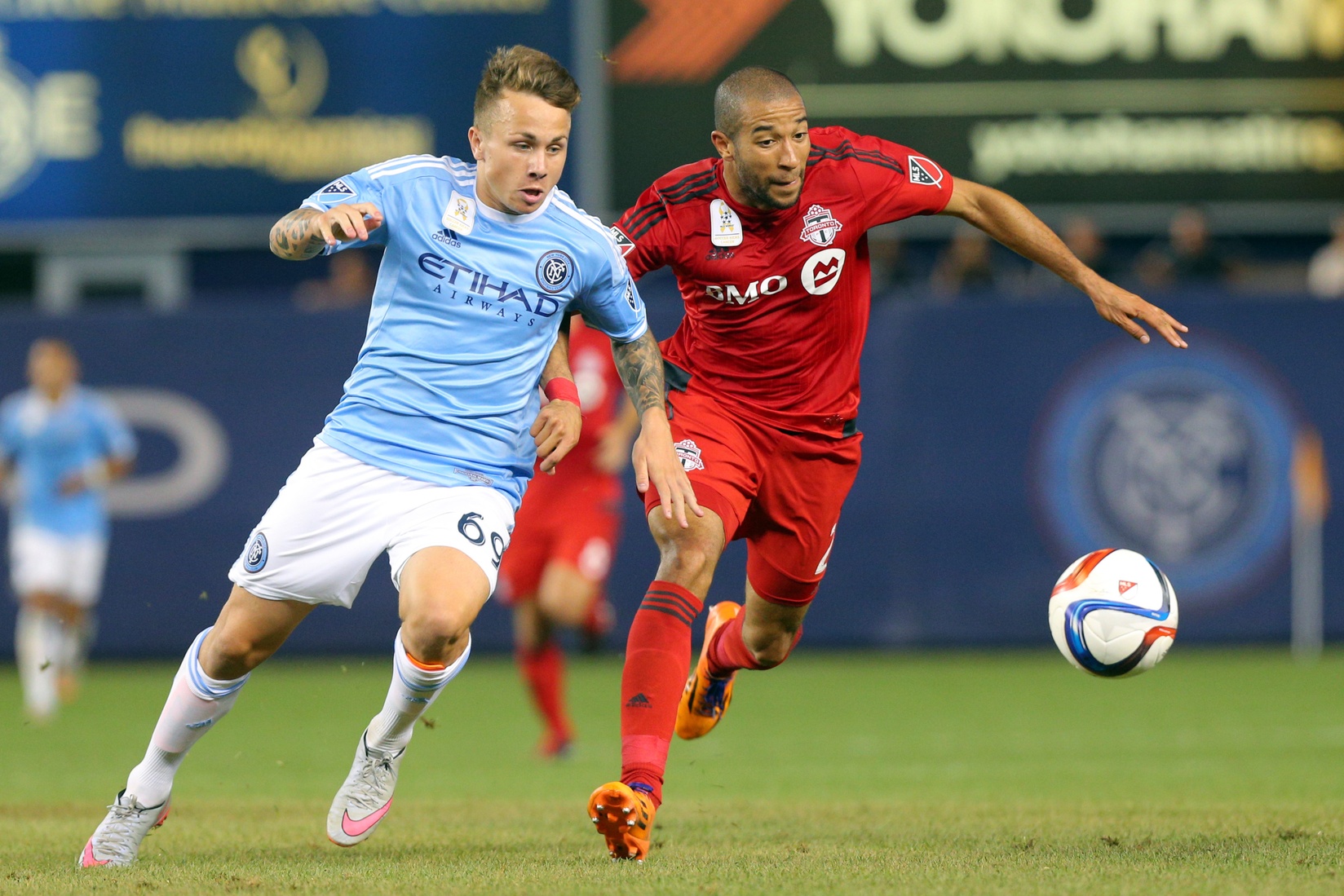 While a former New York City FC player made his first team debut in England on Saturday, the club also announced that it would be cutting loose an MLS veteran.

Angelino made his first team debut today for Manchester City in the club’s 4-0 win over Aston Villa in the FA Cup fourth round. The 19-year-old made 14 appearances for NYCFC last season, and recorded four assists. (REPORT)

Veteran defender Chris Wingert has been placed on waivers by NYCFC. Wingert made 27 appearances with the club in 2015. (REPORT)

D.C. United is reportedly close to acquiring Colorado Rapids midfielder Marcelo Sarvas in a trade. The 34-year-old appeared in 21 league matches for the Rapids a year ago. (REPORT)

Sporting Kansas City opened its 2016 Desert Diamond Cup account with a 4-0 win against host FC Tucson. Connor Hallisey recorded a double for Peter Vermes’ side, while Brad Davis and Dom Dwyer each added a goal. (REPORT)

Orlando City SC defender Estrela is said to be on his way out of the club after failing to make an MLS appearance last season. (REPORT)

Canadian midfielder Dylan Carreiro will reportedly go on trial with the Montreal Impact in February. (REPORT)

What do you think of Angelino’s debut with Manchester City? Will NYCFC miss Wingert in 2016? Is Sarvas a good addition for D.C. United?