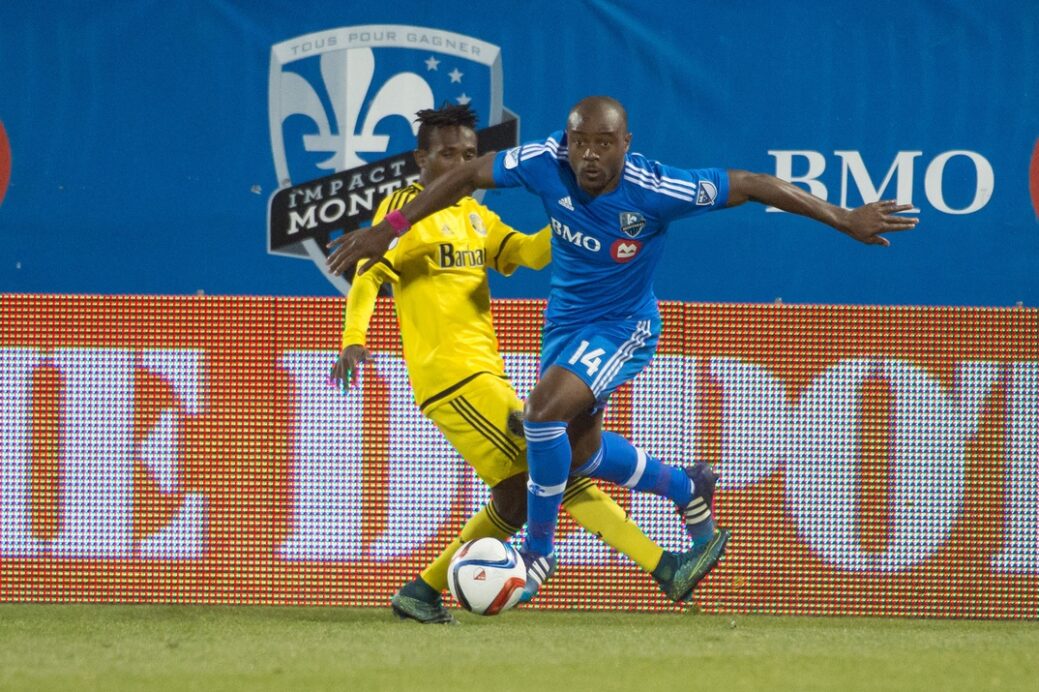 After spending just one season with the Montreal Impact, an English midfielder is heading home.

Nigel Reo-Coker, 31, has officially left the Impact and will pursue a future in England after the club terminated his contract on Friday. The midfielder played in 28 matches for the team in 2015. (REPORT)

FC Dallas has signed 20-year-old Ecuadorian Carlos Gruezo to a Designated Player contract. The former Stuttgart midfielder appeared at the 2014 FIFA World Cup for Ecuador, and was the fourth youngest player in the competition. (REPORT)

The Philadelphia Union have re-signed Warren Creavalle. The midfielder made five MLS appearances for Jim Curtin’s side last season. (REPORT)

D.C. United has invited trialists into the team’s preseason camp, several of whom could serve as potential replacements for goalkeeper Bill Hamid while he recovers from knee surgery. (REPORT)

Zach Scott, 35, has re-signed with the Seattle Sounders. The veteran defender will be coming back for his 15th season with the club. (REPORT)

Who can Montreal use to replace Reo-Coker? Will Gruezo make an impact with Dallas in 2016? Do you think Alashe will be fit in time for U.S. Olympic Qualifying?