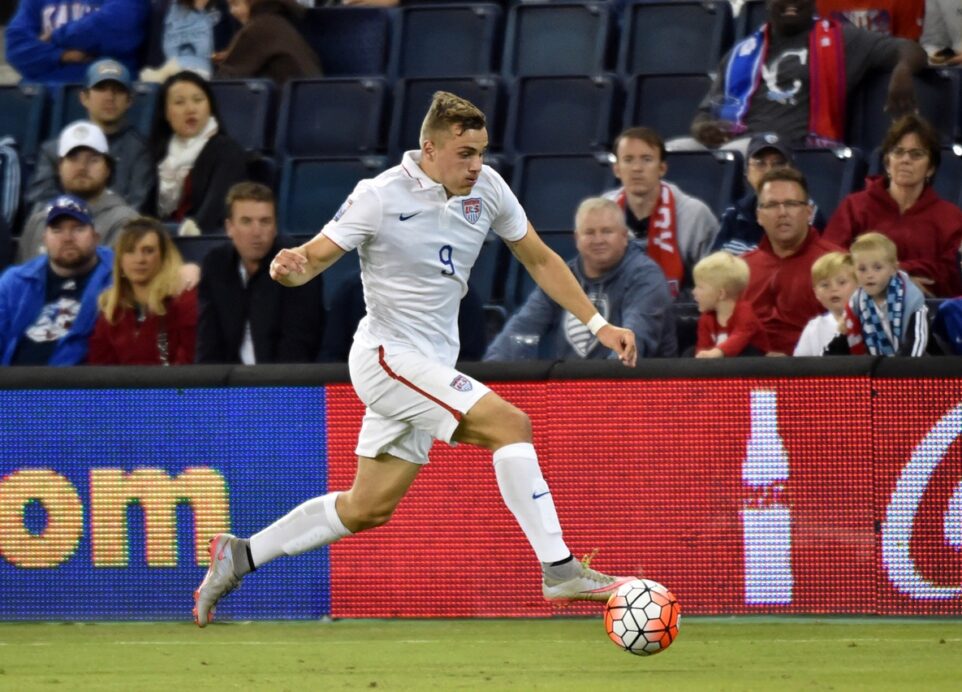 After weeks of speculation, forward Jordan Morris was revealed as the Seattle Sounders’ latest Homegrown Player signing on Thursday.

The Sounders confirmed in November that they had offered the richest Homegrown contract in MLS history to Morris, and Goal USA reported in December that the contract is in the $250,000-$300,000 range. LA Galaxy attacker Gyasi Zardes was the highest-paid Homegrown in MLS at $223,000 in guaranteed compensation, according to the MLS Players Union.

“We’ve been following Jordan for a long time and have been impressed with his athleticism, work rate and finishing ability,” Sounders head coach Sigi Schmid said. “He’s also a guy with great character and a strong family who we know very well, so we think he’ll be a great fit for our team.”

“It’s very important for our organization to build from the Academy ranks, so we are very excited to sign Jordan as a Homegrown Player,” added Sounders GM and President of Soccer Garth Lagerwey. “Jordan had a fantastic collegiate career at Stanford and is now a regular U.S. national team player, so we think he’s a guy who can come in and make an impact immediately.”

Morris, 21, carried Stanford to a NCAA title in 2015, scoring twice in the College Cup final against Clemson. Following the end of the college season, he was awarded the MAC Hermann Trophy, the highest individual intercollegiate award.

He then flew to Germany and trained with German Bundesliga club Werder Bremen, which offered Morris a contract as well. According to the club’s official website, the American forward told Bremen general manager Thomas Eichin that he “sees his future in America” and was feeling homesick.

Morris is set to join the Sounders for preseason at the conclusion of the USMNT’s January camp.

What do you think of Morris joining the Sounders? How will he fit into the Sounders’ starting lineup? What are you expecting from him in the coming years?