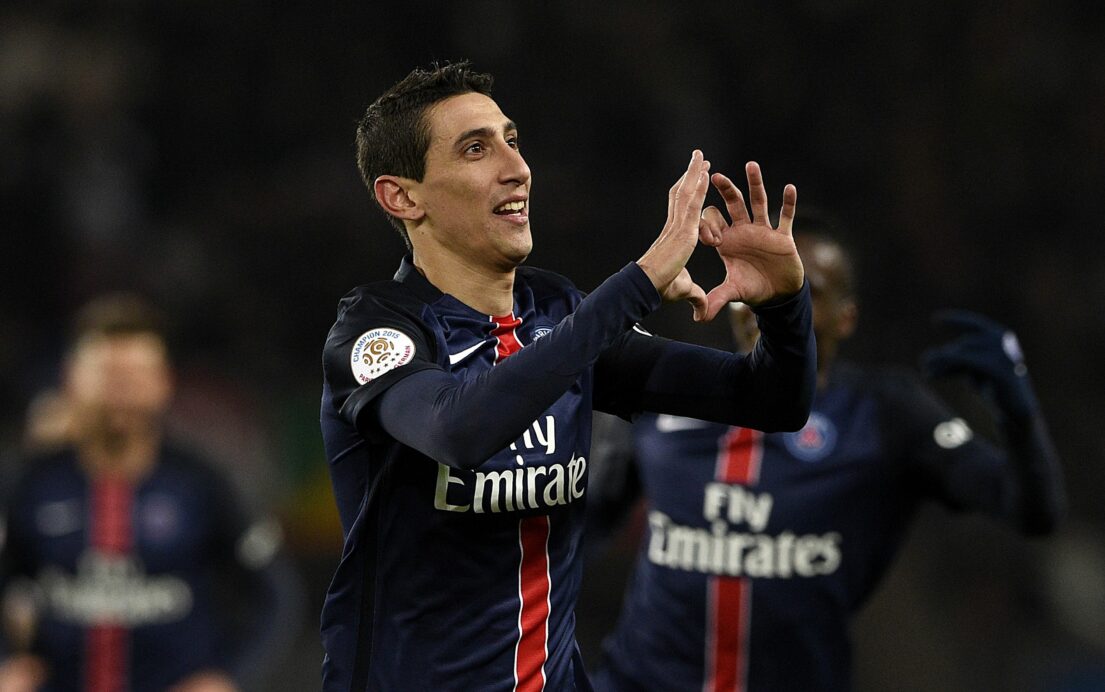 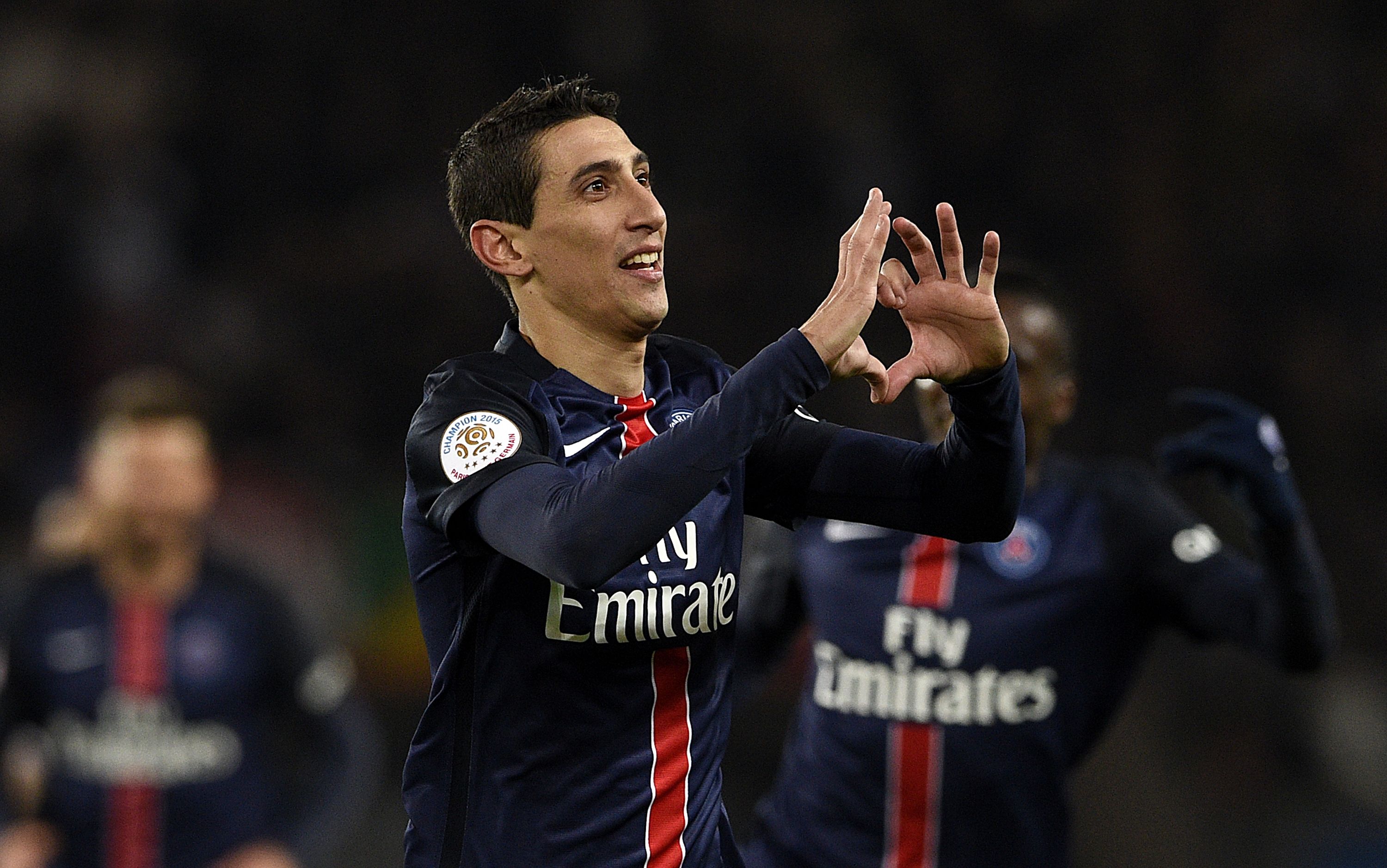 With Europe’s top leagues all back into full swing, the weekend provided plenty of thrilling moments, electric goals and standout performances from across the world of soccer. Here are SBI’s picks for the weekend’s best (as voted by SBI’s editorial staff):

BORUSSIA DORTMUND. The second best team in Germany kicked off its second half of the season in style, going on the road and handing a 3-1 drubbing to Borussia Moenchengladbach.

DELE ALLI (Tottenham). The Tottenham youngster’s magnificent three-touch volley proved to be an exclamation point of a game-winner in a defeat of Crystal Palace.