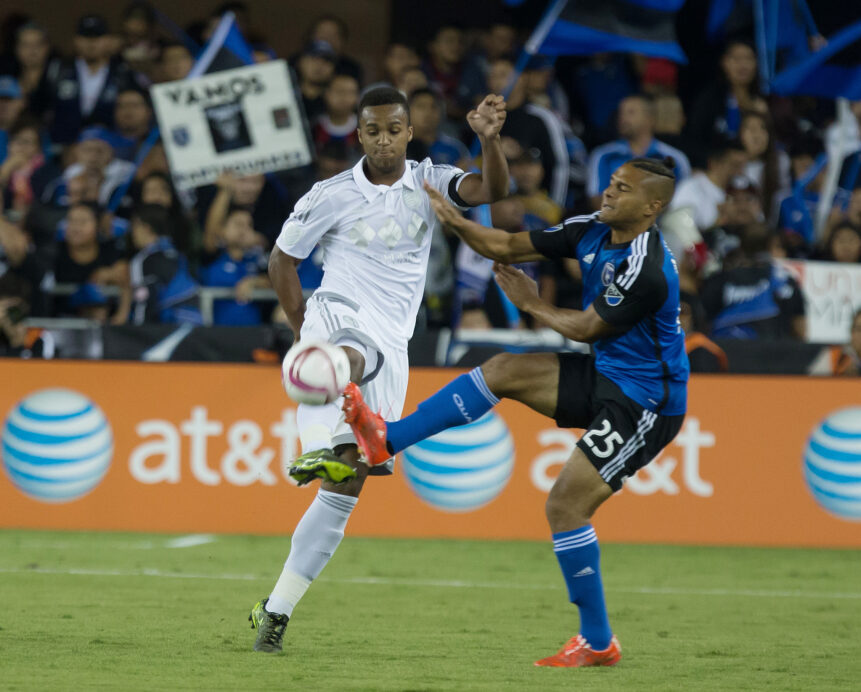 Erik Palmer-Brown will not be spending 2016 with Sporting Kansas City. Instead, he will be with Portuguese power FC Porto.

Sporting KC announced on Monday afternoon that it has loaned Palmer-Brown to Porto for the entire 2016 MLS season. The 18-year-old centerback has played in 13 league matches for his local team since signing as a Homegrown Player in August 2013, with seven of those appearances coming during the 2015 campaign.

“We feel this is a good move for both Erik and the club,” Sporting KC manager Peter Vermes said in a prepared statement. “Over the years, we have formed a good relationship with Porto and we see this as a great opportunity to further Erik’s development as a player and person.”

Palmer-Bown, who was a member of the U.S. Under-20 Men’s National Team at last year’s World Cup, is no stranger to drawing interest from big European clubs. The talented prospect was previously linked with a move to Italian giant Juventus, but no move ever transpired.

Aside from playing in MLS matches, Palmer-Brown has also seen time in the U.S. Open Cup and CONCACAF Champions League.

What do you think of Palmer-Brown being loaned to FC Porto? Wondering why Palmer-Brown will be gone for entire 2016 MLS season? Do Sporting KC need to sign another centerback this offseason?