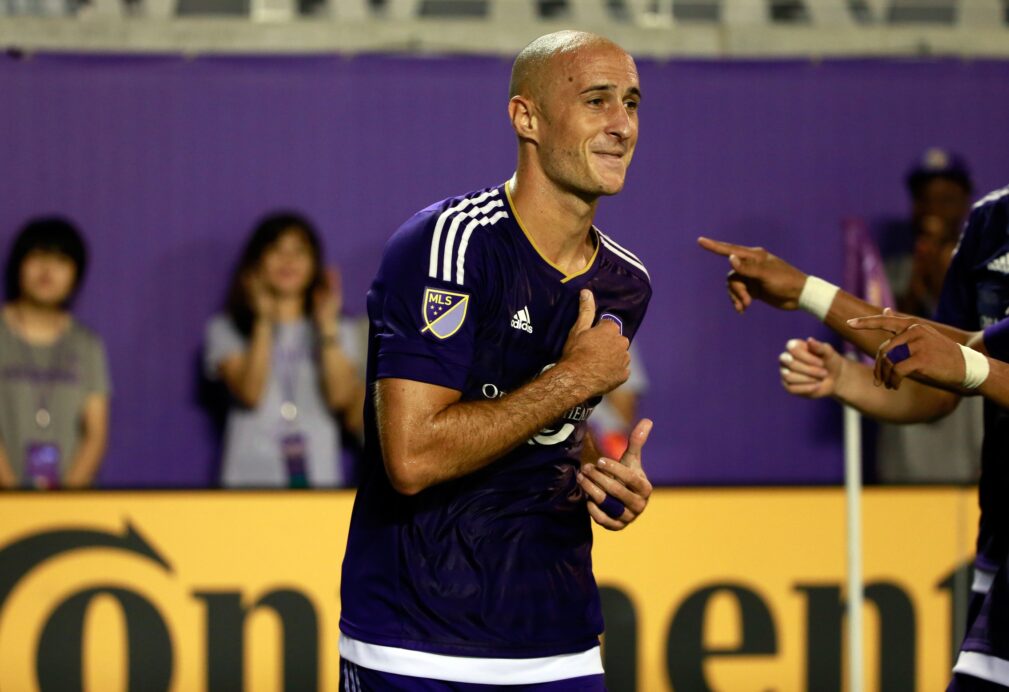 The New York Red Bulls have struggled mightily on defense this season, so Friday’s announcement couldn’t have come at a better time.

Collin has made 137 appearances in MLS since joining the league back in 2011. The 30-year old defender played an important role in Sporting KC’s title run in 2013, starting alongside U.S. Men’s National Team centerback Matt Besler.

With numerous injuries to the Red Bulls backline this season, in addition to Damien Perrinelle, who remains sidelined after sustaining a knee injury in the 2015 MLS Playoffs, Collin provides Jesse Marsch’s side with some reassurance as the team looks to regain their health.

Do you think Collin is a solution for the Red Bulls defense?