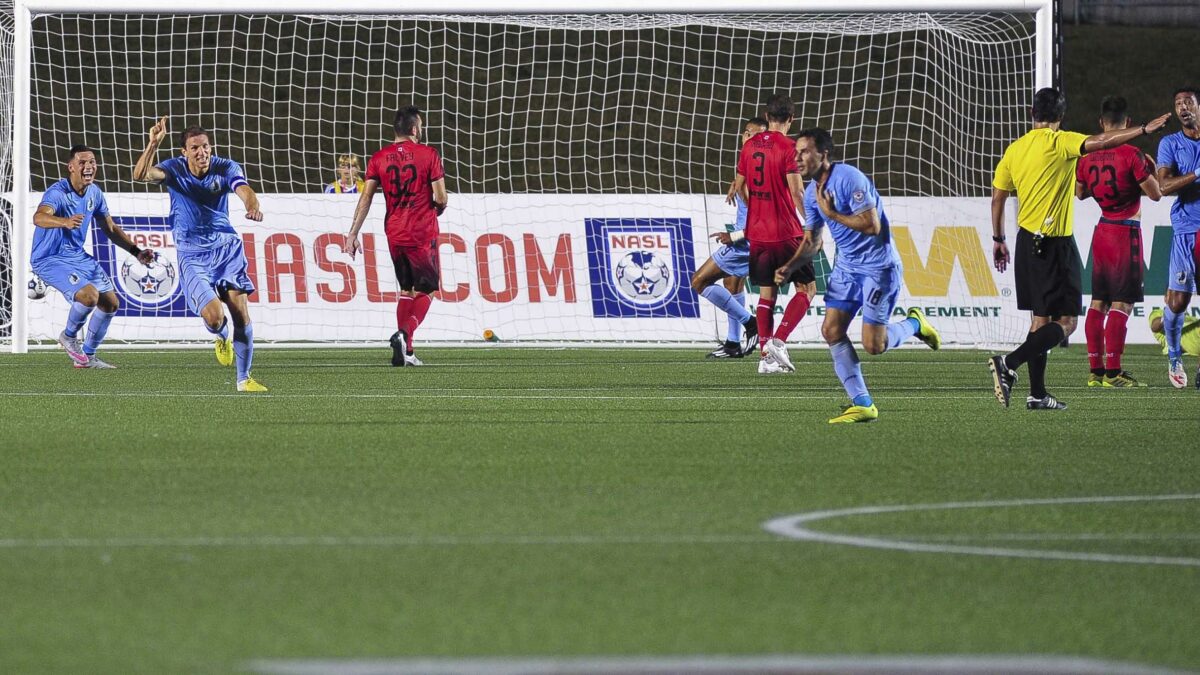 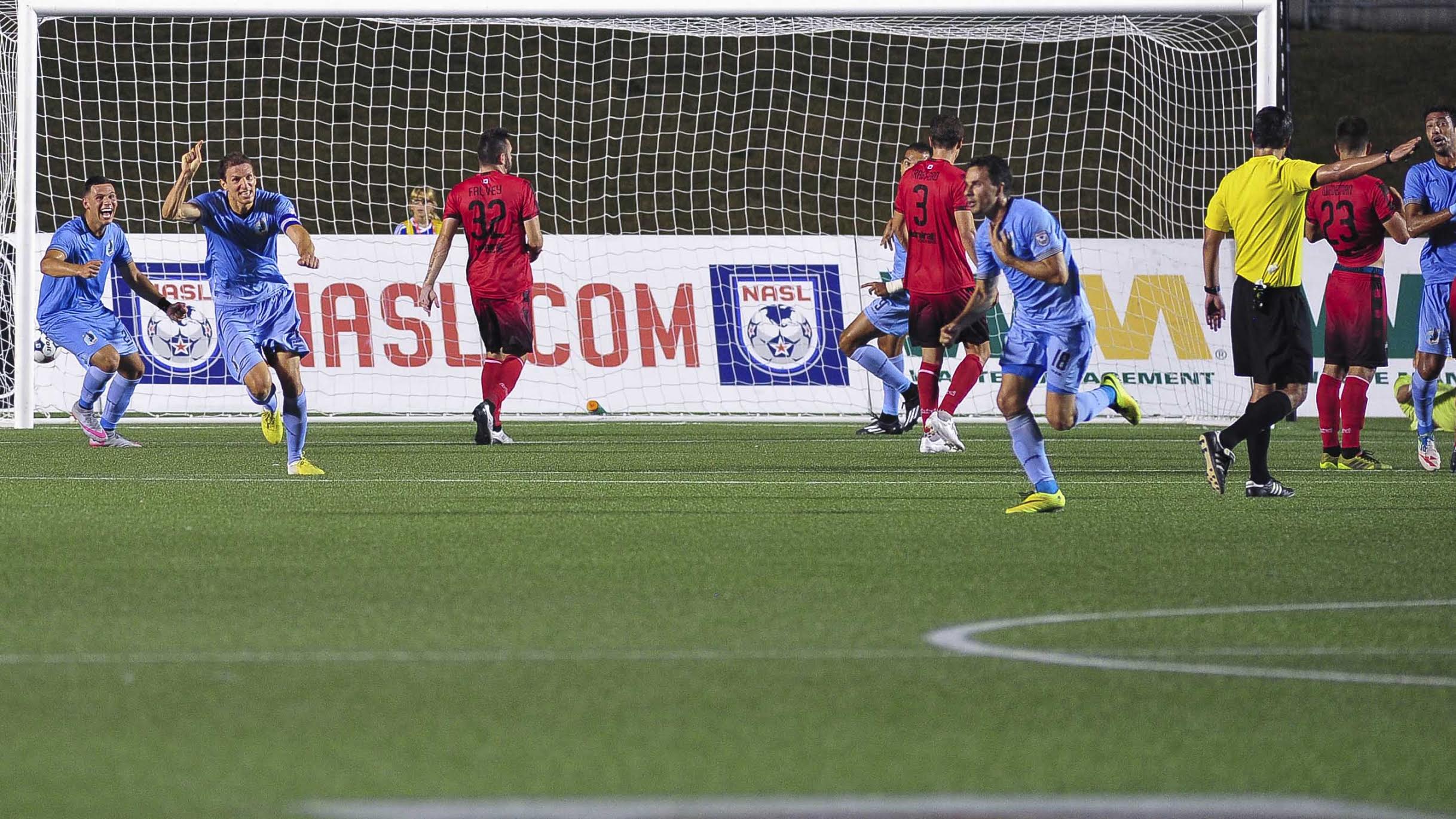 In a rematch of one of last year’s championship semifinals, the Ottawa Fury host Minnesota United to kick off this weekend of NASL action.

Things have certainly changed since last year, when a red-hot Fury team squeaked past United to make it to the Soccer Bowl. Now, the home team sits near the bottom of the table after having their roster picked apart. The visitors remain a top NASL side, though, having won three out of their four opening games.

The Carolina RailHawks will hope to bounce back from a defeat to the reigning champion New York Cosmos. The RailHawks host a Fort Lauderdale Strikers team that has been disappointing so far this year.

Elsewhere, Tony Meola and the Jacksonville Armada will look to rebound from not earning a deserved result from their midweek clash as they take on Rayo OKC.

Here’s a closer look at the action in NASL this weekend:

The Ottawa Fury are coming off of an encouraging 2-0 win over Miami FC last weekend, in a result that showcased a newfound strength at each end of the field. The key will be keeping their attack firing on all cylinders, something that they’ve failed to do while only scoring one goal in their first four games.

Minnesota United have bounced back from their opening day defeat to the RailHawks, with attacking talent leading the way. Christian Ramirez and Ben Speas have both already scored potential goals of the year, and the team has looked solid from front to back.

Armada fans will feel unlucky their team did not secure a result from a midweek battle that saw them dominate in possession. Its only a matter of time, though, before one of their attackers finds form. Whether its Matt Fondy or Alhassane Keita, expect a striker to find an all-important goal and for the floodgates to open this weekend.

Rayo OKC has done well for themselves as another expansion team, but defensive frailties have cost them despite a potent attack. Judging from that, OKC is going to have to score two or more goals to take all three points this weekend. Its possible, though, as Rayo boasts the talents of Ryan Johnson, Billy Forbes and Georgios Samaras.

The surprise of this NASL season has definitely been the unprecedented rise of the RailHawks. Key off-season acquisitions coupled with spikes in form from team regulars have both led this team to the top of the table. The New York Cosmos may have managed to shut the team down last week, but expect the RailHawks’ front four to be firing on all cylinders.

The Fort Lauderdale Strikers have suffered from the loss of some Brazilian attacking talent in the off-season, and the team’s new front three has only put two in the net in four games. Team captain Jean Alexandre will return to the squad and hopefully provide stability, but it looks likely to be another loss for the Strikers this weekend.

A reinvigorated Indy Eleven side has now won back-to-back matches, courtesy of late goals in each match. Eamon Zayed and Nemanja Vukovic have each had their turn playing hero, although the team’s all-around solidity might be the biggest reason for the recent results.

FC Edmonton has also won its last two matches, and have shut out their opponents in those victories. The Canadian side will look to make the Eleven suffer on the counterattack, and the home team’s defensive shape could prove to be determining factor in this one.

The Cosmos will be feeling like the top dog after besting the league leaders last weekend. This showdown in south Florida will be a test, as the Cosmos have shown dominance while at home and weakness on the road. Newcomers Yohandry Orozco, Niko Kranjcar and Juan Arango could all punish a weak Miami defense as the star-studded squad hopes to better its away form.

The home team has not yet earned a win, only earning two points in its five first matches as a club. They have one of the league’s most dangerous attackers in Dario Cvitanich, but a number of players inexperienced in the ways of the league have hurt them this Spring.