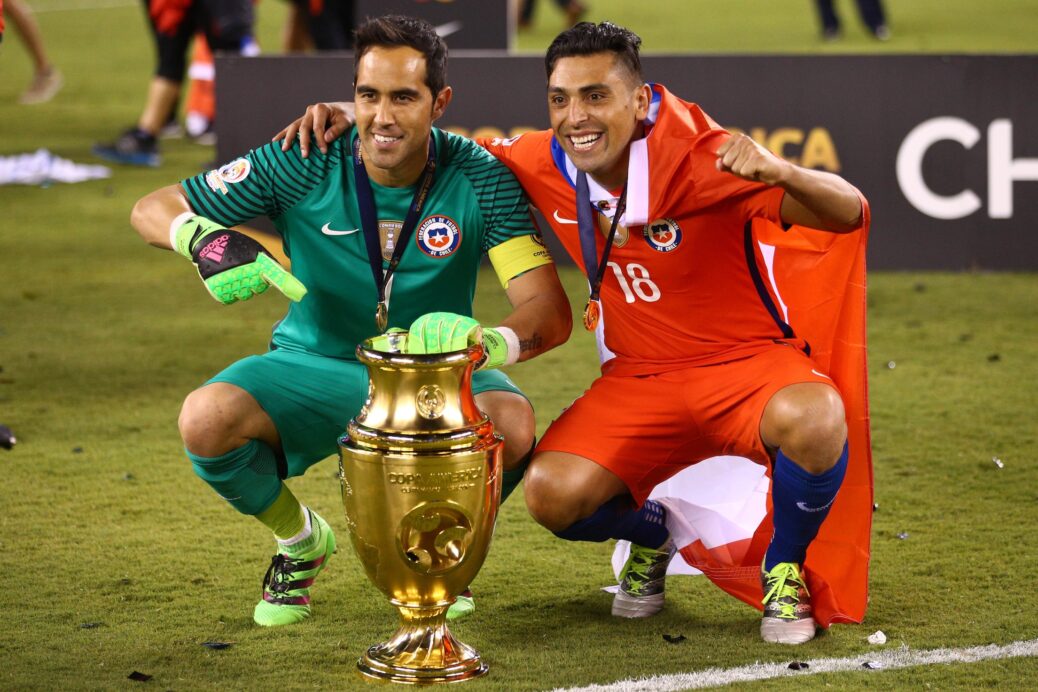 While the world continues to react to Lionel Messi’s apparent decision to quit the Argentina national team, a major star could be closing in on his long-awaited move to Manchester.

Zlatan Ibrahimovic will reportedly have a medical with Manchester United this week, after he and his Swedish national team exited Euro 2016 in the group stage. (REPORT)

After three seasons with Ligue 1 winners Paris Saint-Germain, head coach Laurent Blanc has stepped down amid reports linking Unai Emery of Sevilla to the job. (REPORT)

Sadio Mane is scheduled to undergo a medical with Liverpool on Monday, as the Southampton forward appears close to a deal with the Reds. Jurgen Klopp’s side has reportedly agreed to a $33 million contract with the Saints. (REPORT)

Martin O’Neill remains hopeful that he’ll receive an extension with the Republic of Ireland, along with assistant coach Roy Keane, after falling 2-1 to France in the Round of 16 at Euro 2016. (REPORT)

Wolfsburg has signed PSV Eindhoven defender Jeffrey Bruma on a five-year contract. The 24-year-old previously played in the Bundesliga while on loan with Hamburg. (REPORT)

Lionel Messi told reporters following Argentina’s loss to Chile on Sunday that he will be retiring from the international game. (REPORT)

New York City FC midfielder Kwadwo Poku is reportedly on the move to NASL side Miami FC after making just seven appearances for the club in 2016. (REPORT)