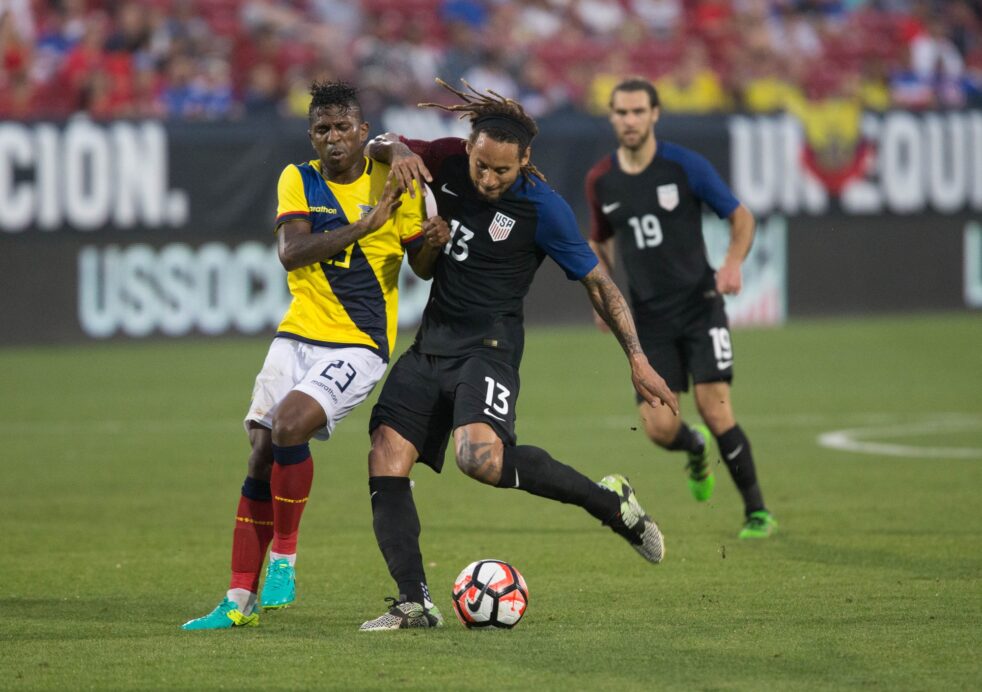 The U.S. Men’s National Team handled its business on Saturday night in Philadelphia but still didn’t know which side they’d face in the next round.

Now, the U.S. knows they will face Ecuador in the quarterfinals, after their 4-0 thrashing of Haiti on Sunday. Ecuador currently leads Group B on points, but any result between Brazil and Peru will see either team leap over La Tricolor.

The USMNT and Ecuador met in a pre-Copa America warm up on May 25, with Darlington Nagbe’s late winner the difference between the two teams. The match will be played on Thursday night at CenturyLink Field in Seattle.

Would you rather the U.S. face Ecuador or another Group B opponent?