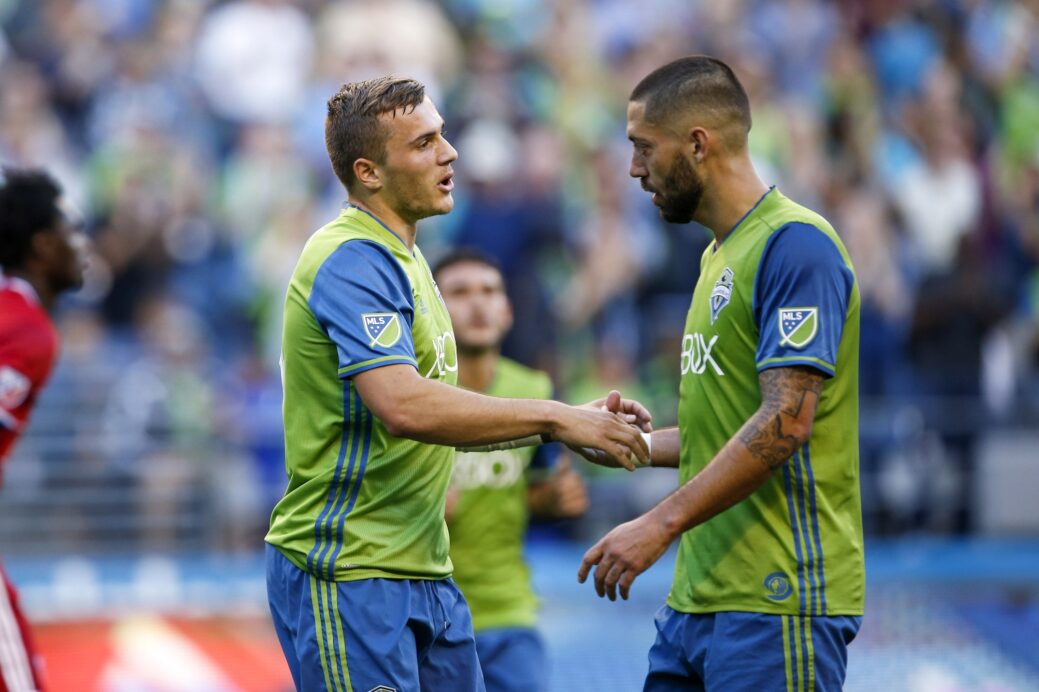 The New York Red Bulls snapped a four-match winless streak at home, while the Seattle Sounders stunned FC Dallas at CenturyLink Field. Here’s a look back at Wednesday night’s MLS action from SBI:

The Columbus Crew and Toronto FC played to a 1-1 draw at MAPFRE Stadium behind second-half goals from Harrison Afful and Jordan Hamilton. (REPORT)

Jack McInerney and Ignacio Piatti each netted a goal on Wednesday as the Portland Timbers and Montreal Impact played to a 1-1 draw. (REPORT)

An own goal from Justen Glad was followed up by a stunning strike from Cristian Techera in the Vancouver Whitecaps‘ 2-0 win against Real Salt Lake. (REPORT)

Which result surprised you the most? Will Wednesday’s win spark a run from the Sounders in the Western Conference?